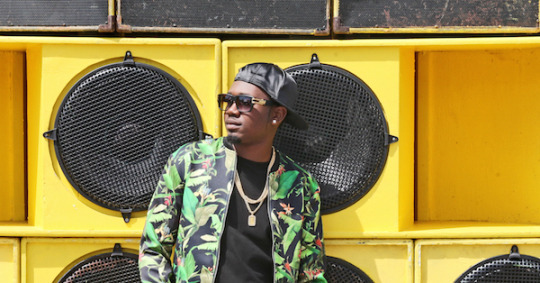 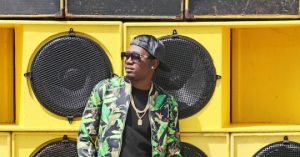 ‘Nobody Has to Know’ by dancehall artist Kranium has been certified silver in the United Kingdom.

The eight-year-old track produced by PLMR Productions has sales of more than 200,000 copies and in 2015 it sold more than 39,000 copies peaking at #32 on the Reggae Digital Songs chart.

The track also did well on other international charts including the Billboard R&B/Hip-Hop Airplay Chart where it was certified gold in the United States.

Meanwhile, Kranium has been keeping himself busy during the pandemic.

He is reportedly working on a full-length album.