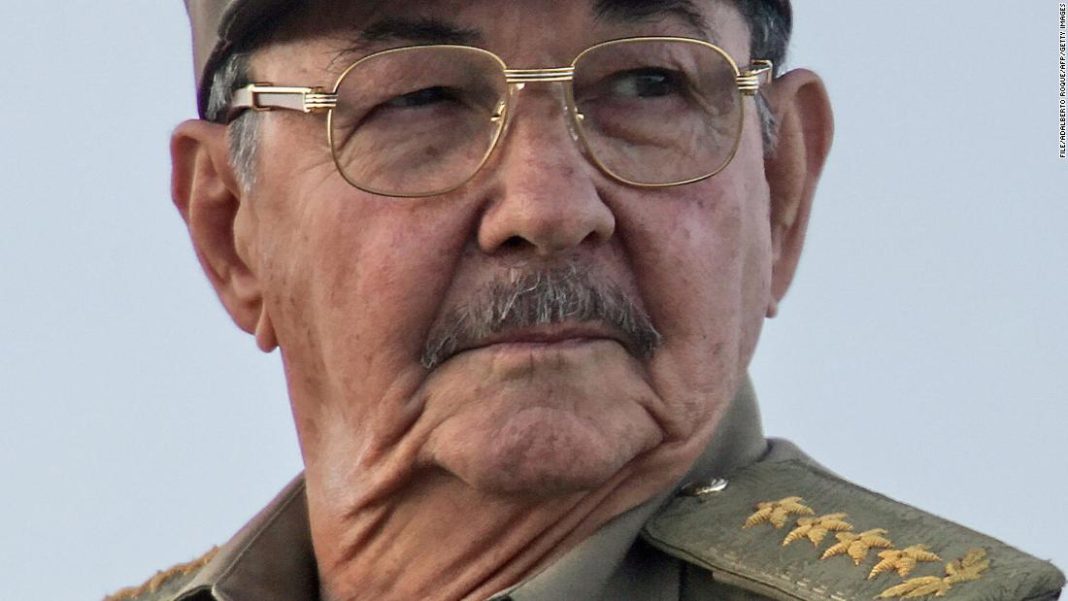 Raúl Castro has stepped down as first secretary of Cuba’s Communist Party.

The move means that for the first time in six decades, the party – which has ruled the island since formation in 1965 – is not led by either Raúl Castro or his late brother, Fidel.

Fidel Castro led the communist revolution that toppled the Cuban government in 1959 and his younger brother Raúl was one of the commanders.