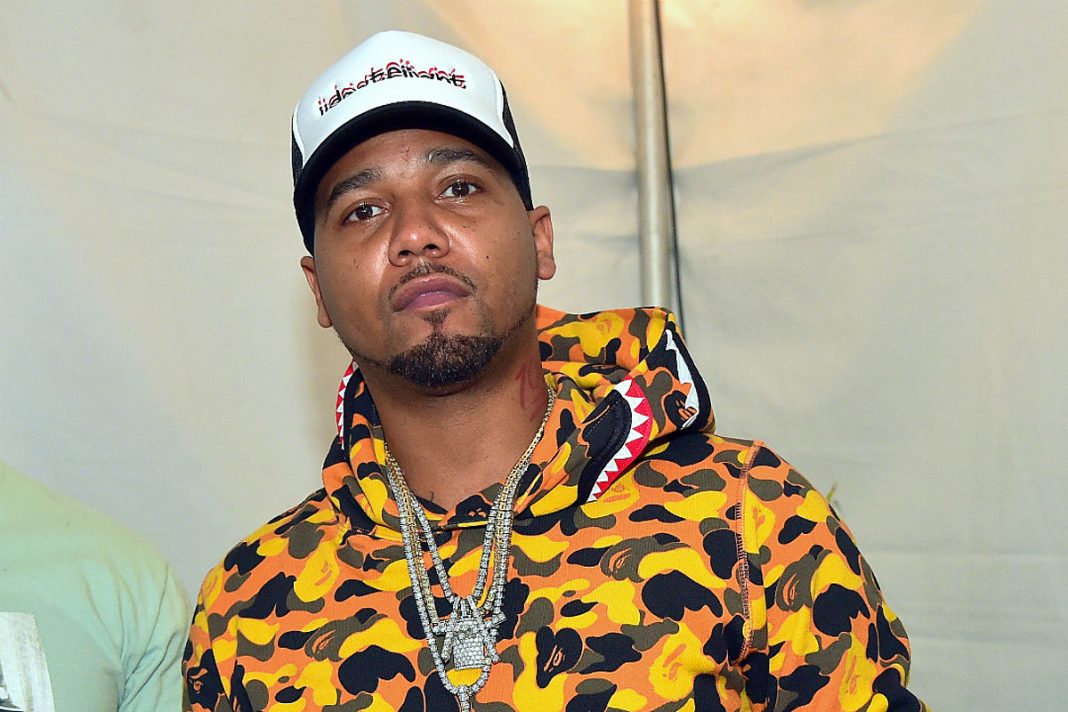 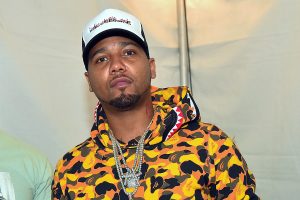 Rapper Juelz Santana was asking for permission to fly down to Miami this month for work, but when he asked the court for approval, he was denied by the feds because they believe the rap star was not following the rules of his supervised release.

According to legal documents obtained by TMZ, Santana wanted to fly to Miami to work, which is not permitted under the condition of his release. The Assistant U.S. Attorney also says his recent urine sample tested positive for opiates and methadone.

Santana’s team reportedly believes there has been a mistake and the result was actually a false positive.

Juelz is still on supervised release after serving 19 months in prison as part of a 27-month sentence in his airport drug case. So, he has to get permission to travel outside New Jersey and take mandatory drug tests.

Juelz was arrested in March 2018 after he fled from TSA at Newark Liberty International Airport after agents discovered a firearm in his carry-on bag.