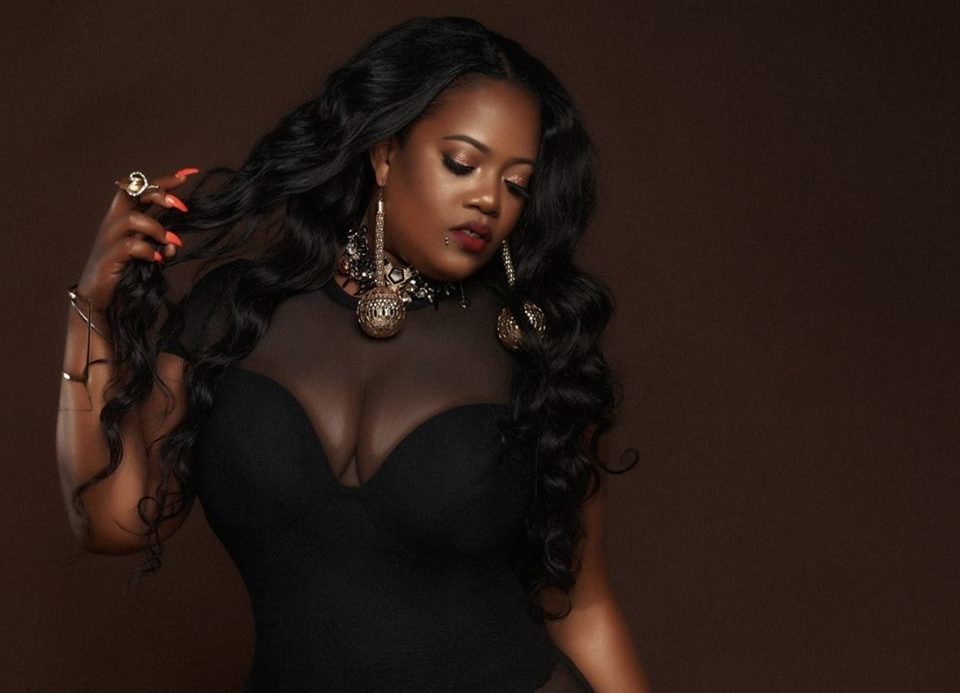 Atlanta-based recording artiste Dovey Magnum has dispelled rumours on social media that she was the female entertainer rushed to the hospital today.

Reports surfaced online that a female dancehall artiste in the Atlanta area was rushed to the hospital for what appeared to be a suicide attempt.

A number of persons on social media questioned if the person was Dovey Magnum, however she was quick in her response.

Other well-known female dancehall entertainers known to frequent the Atlanta area are Spice and Jada Kingdom.

Neither have commented since the report was made.