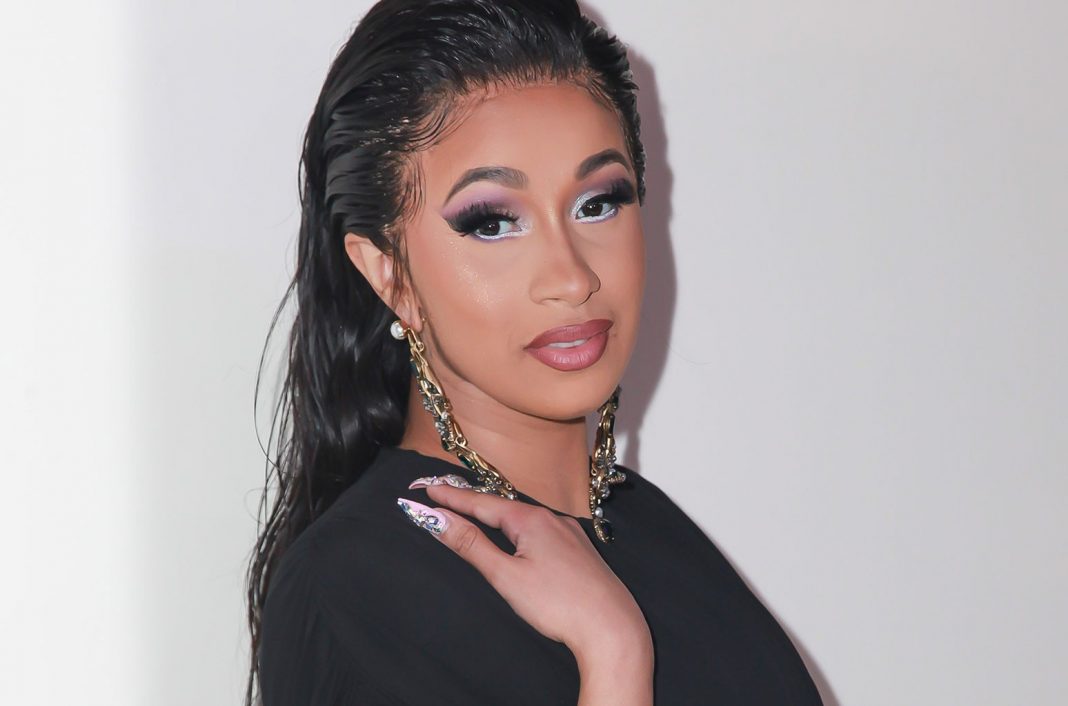 Hip Hop superstar Cardi B has chastised republican politicians on social media over their silence on police brutality.

The rapper called out several verified Republican Twitter users that she believes have remained silent on the issue of excessive police violence.

The tweet was accompanied by a 1-minute selfie video where Cardi continued to question online conservatives who are not willing to use their platform to combat systemic racism.

Over the last week, America has had to directly face multiple incidents of police brutality, including the killing of unarmed 20-year-old Daunte Wright by Brooklyn Center Officer Kim Potter.