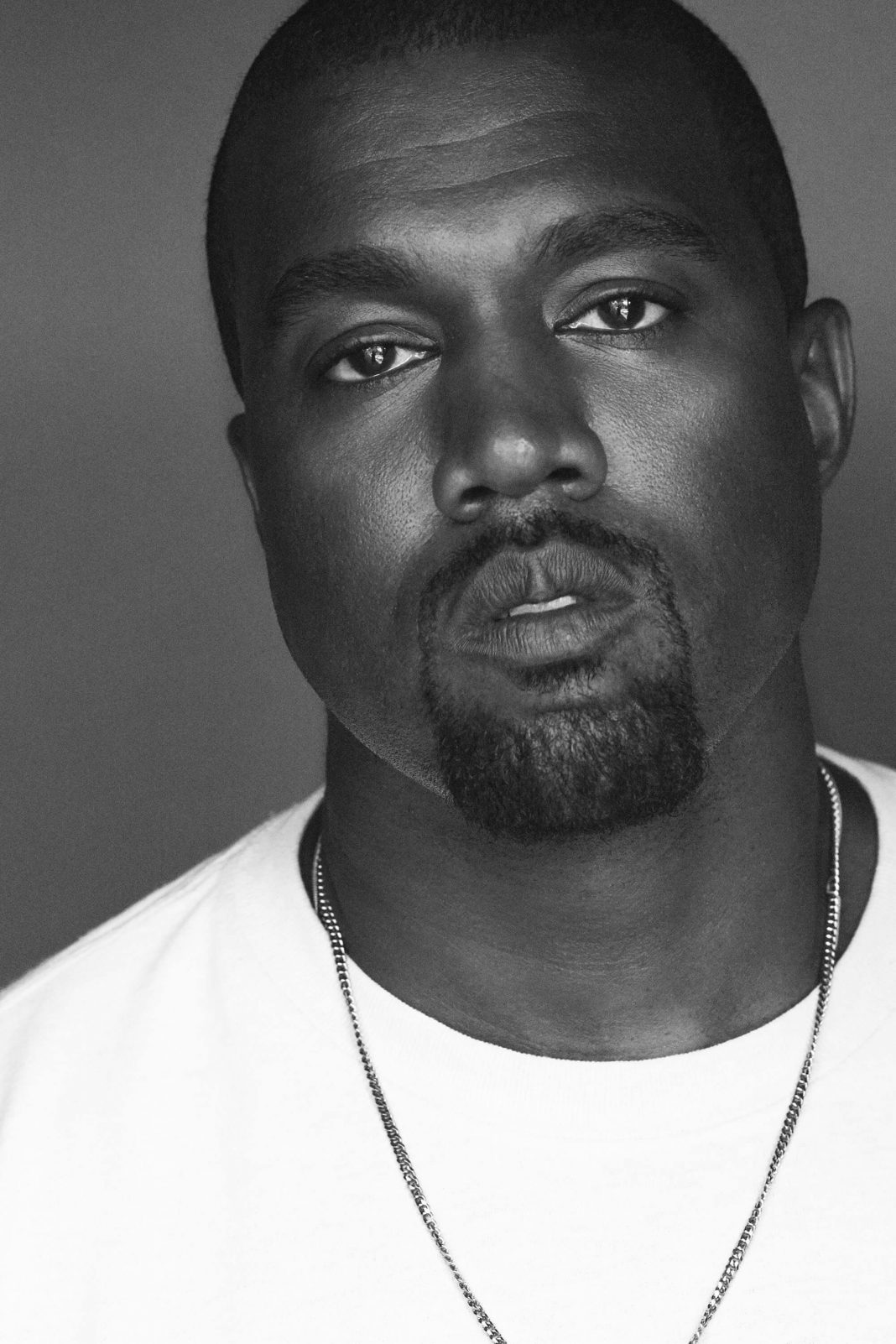 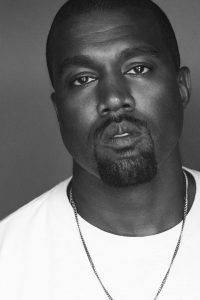 Kanye is already thinking about who he wants to be dating next.

The newly single rapper, who is still currently going through his divorce from Kim Kardashian, says that he wants his next relationship to be with an artiste and a creative person. Sources say that Kanye wants this because “they can speak the same language to each other”.

His next partner may have an uphill battle meeting his expectations. In a 2019 interview with GQ Magazine, the rapper called himself “Michelangelo” and famously declared that he is “unquestionably, undoubtedly, the greatest human artist of all time. Its not even a question at this point. Its just a fact”.

Before marrying Kim in 2014, Kanye dated models Chanel Iman and Amber Rose. He was engaged to designer Alexis Phifer in 2006 before breaking up in 2008.

Kim right now is reportedly focusing on remaking her image as a mother and looking forward to eventually enter politics.