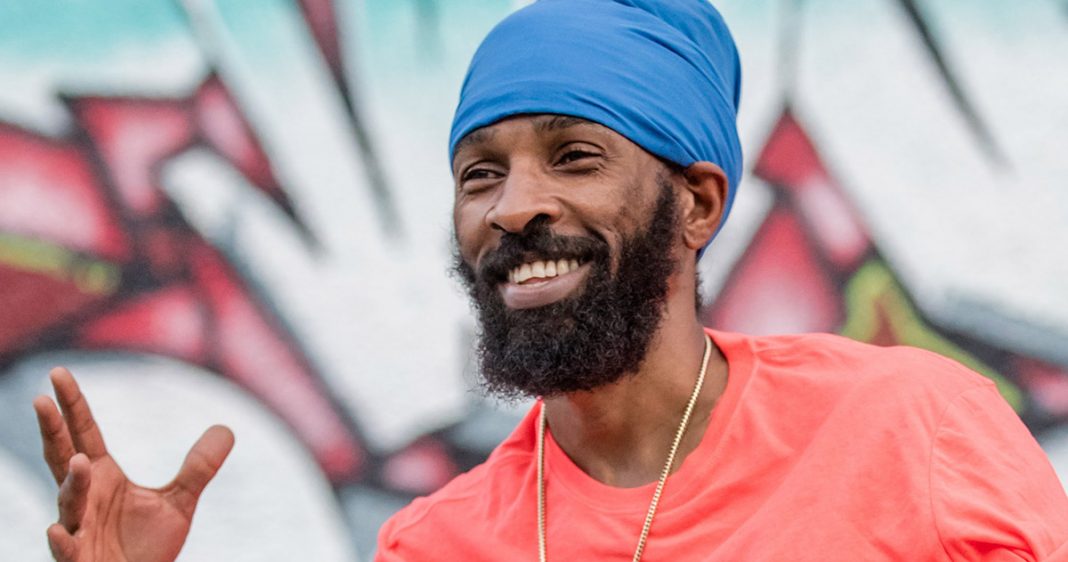 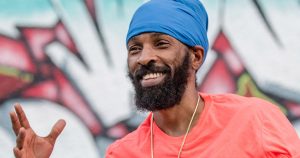 Spragga Benz is set to appear in a new movie.

The entertainer shared the news via Instagram, captioning the post “Second Chance… Movie in the making.” In other posts the deejay provided more insight for the project, such as location of the shoot taking place.

Since his posts on social media, the entertainer has been getting support from his colleagues and a few fans have been questioning whether this project was a shoot for another installment of Shottaz.

He however clarified that, explaining that this was a different movie.

It’s unclear what his role in the movie is, but based on highlighted sections of a script that he shared on his Instagram page, it seems that Spragga could be playing a character listed as ‘David’.

Spragga Benz is known for his role in the classic Shottaz film, featuring fellow entertainers Ky-mani Marley and the now deceased Louie Rankin who played the infamous ‘Teddy Brukshut’.