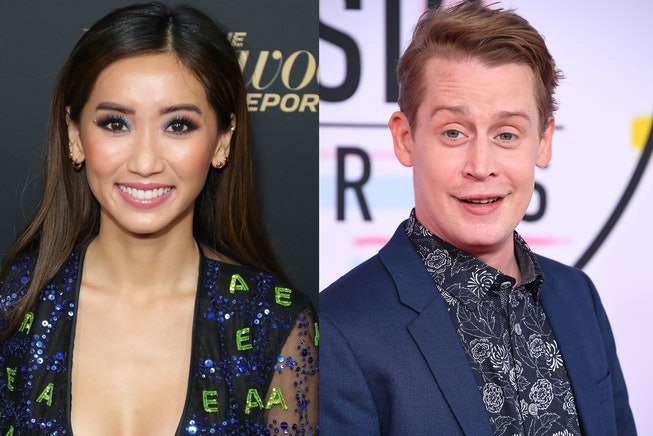 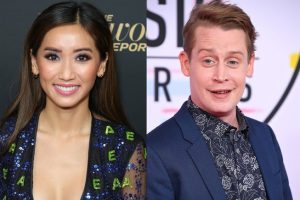 Actors Brenda Song and Macaulay Culkin are no longer home alone as the two welcomed their first child.
The baby boy’s name is Dakota, in honour of Culkin’s late sister, who died in 2008 in a car accident at 29 years old. Dakota was born on Monday, April 5, in Los Angeles.
A statement from Culkin’s publicist says “Mother, Father and Baby are all healthy and happy.”

Song and Culkin were first linked as a couple in 2017, after meeting on the set of ‘Changeland.’ The movie was released in 2019. They first sparked romance rumours while the film was in production in September 2017.