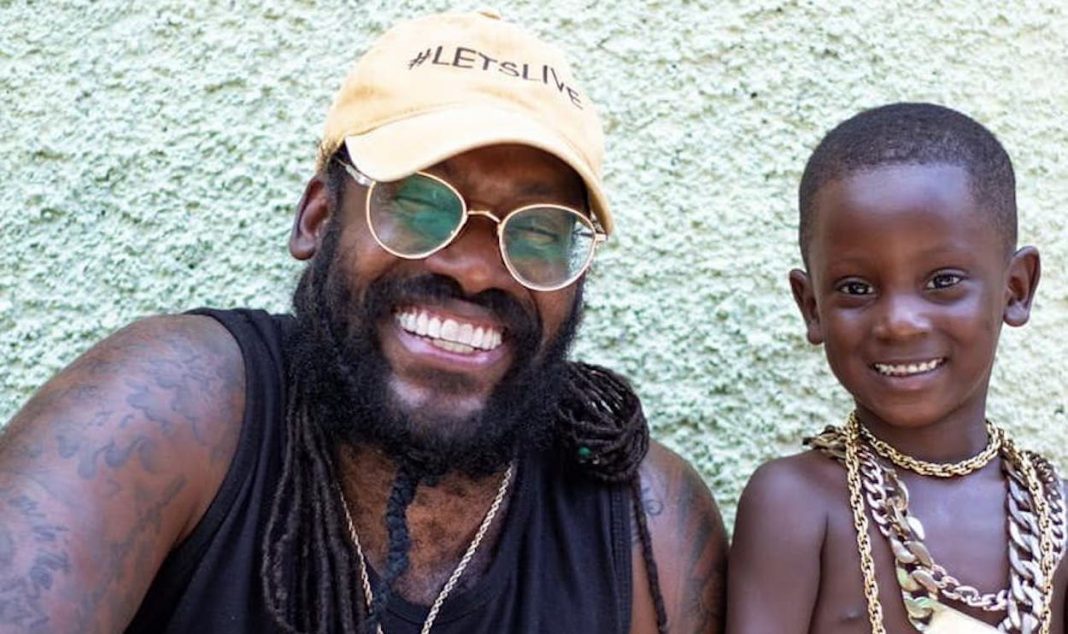 Tarrus Riley is set to kick off his summer with the release of his new single “Just Like That”, produced by DJ Frass Records.

The single has been garnering solid streaming numbers via Apple music and on Apple US iTunes charts.

Tarrus Riley, known for his impressive catalogue, is no stranger to hits as well as experimental sounds.

In a release, the artiste shared that “Just Like That” is another song highlighting his ability to blend sounds and still keep his authenticity while entertaining his wide demographic of fans.

Currently set to headline Best of the Best Miami Music Fest 2021, Tarrus Riley is also gearing up for a few more releases later this year.