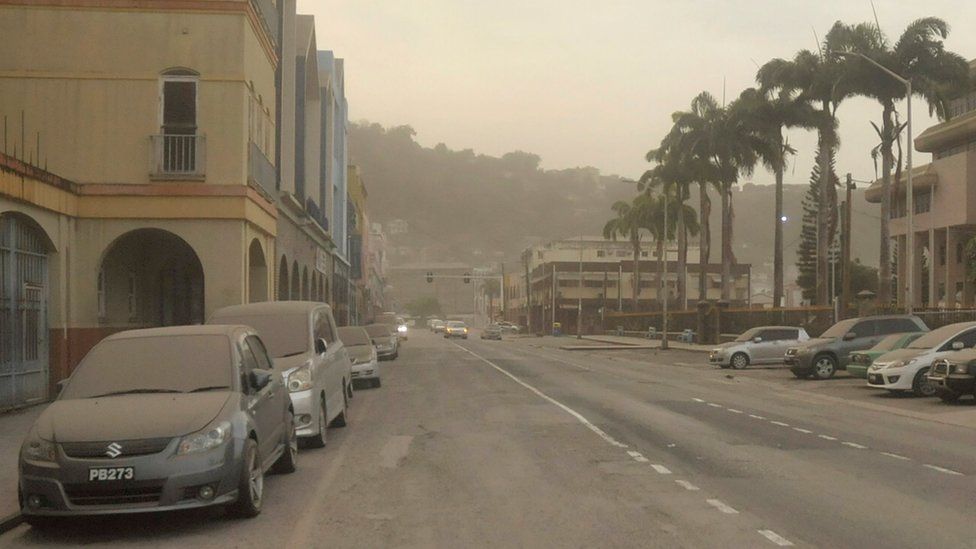 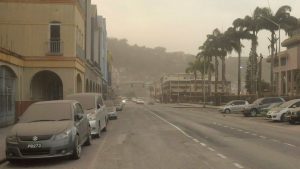 St Vincent has been blanketed in a layer of ash, bringing major disruption after a volcano erupted yesterday (Fri).

Reports are that white-coloured dust has covered buildings and roads around the island, including in its capital Kingstown.

The La Soufrière volcano was still rumbling and emitting ash thousands of metres into the air today.

The volcano was dormant for decades but started to become active in December.

Thousands of people have been forced out of their homes and the water supply to most of the island has been cut off.

Prime Minister Ralph Gonsalves said about 3,000 people spent Friday night in emergency shelters and some 16,000 were evacuated from ash-covered or vulnerable areas.

Mr Gonsalves said it was unclear how much more ash the volcano would release. Some scientists have warned that eruptions could continue for days or even weeks.