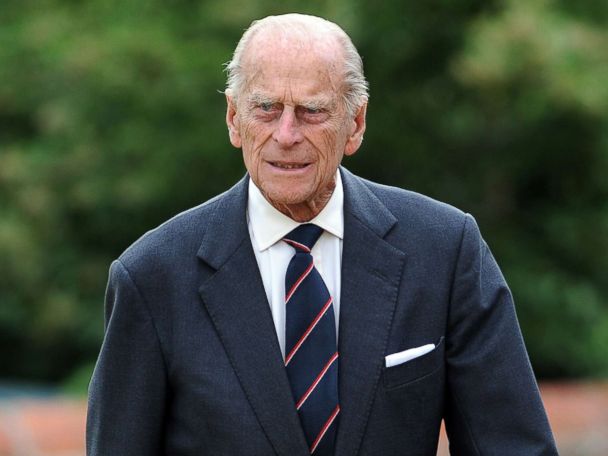 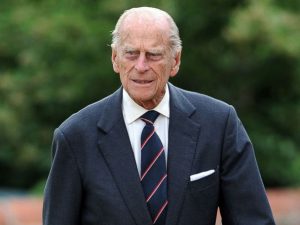 After the news was announced, the flag at Buckingham Palace was lowered to half-mast and a notice was posted on the gates.

Members of the public began placing floral tributes outside the Palace, while hundreds visited Windsor Castle to pay their respects. However, the government has urged the public not to gather or leave tributes at royal residences amid the coronavirus pandemic.