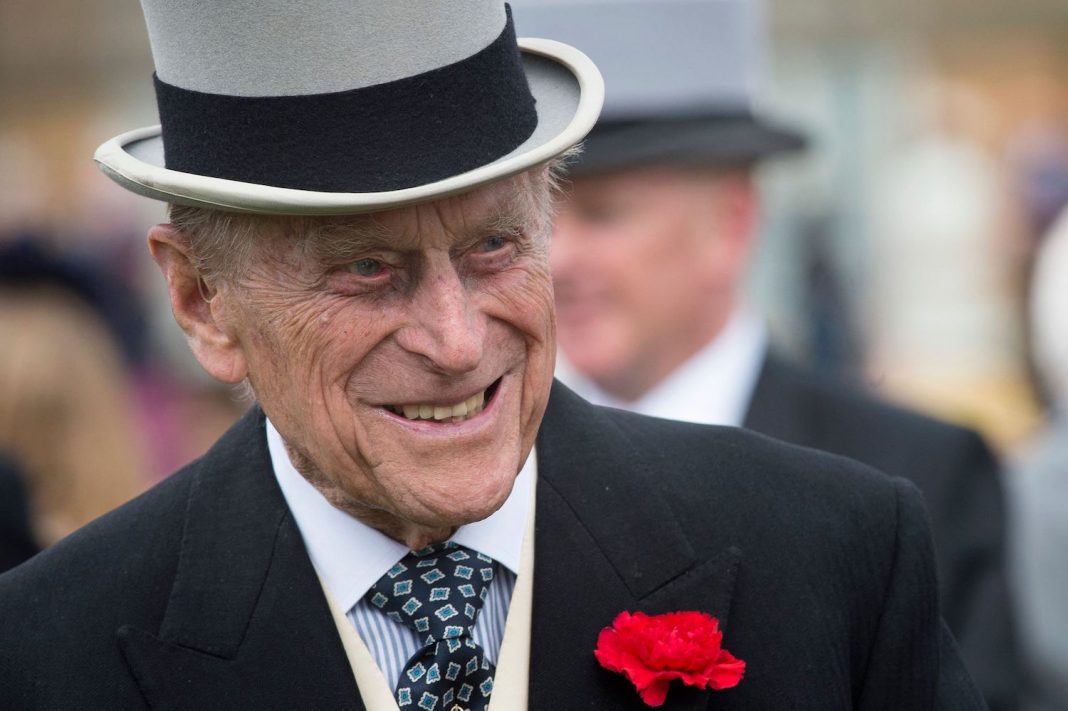 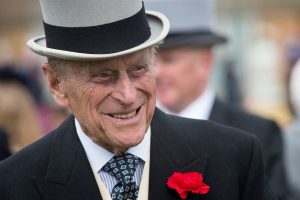 The duke, who was the longest-serving consort in British history, had returned to Windsor Castle on March 16 after spending a month in hospital.

The palace said further announcements would be made “in due course”.