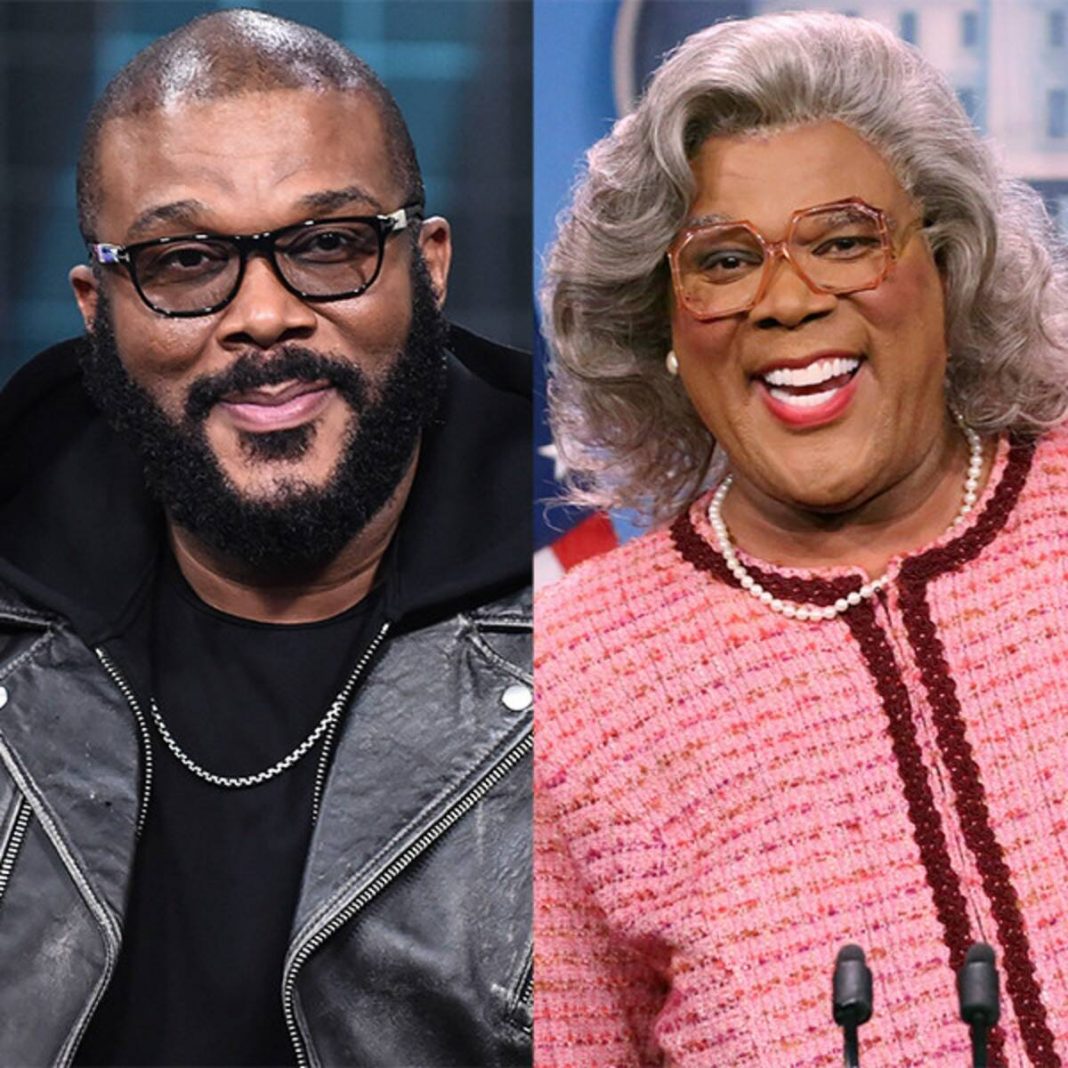 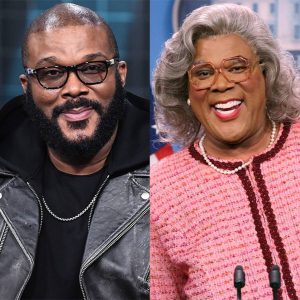 Mabel Simmon Earlene Simmons, who we all know as Madea, is on her way to TV. Showtime has ordered multiple scripts for the project, which is titled ‘Mabel‘.

The series will be exploring the untold story of Madea, a character played by Tyler Perry, and it is being developed at the Showtime network.

The series description for Mabel explains the concept, saying, “Every great story has to start somewhere, and every legend has a beginning. The series is set in Atlanta in 1972. It will tell the story of Mabel Simmons. Long before she was the force of nature known as Madea, she was a smart, fierce, irresistible, dangerous, crazy 20-something Black woman who set the city and the world on fire”

‘Mabel’ is created by Tyler Perry and Tim Palen, both of whom will also executive produce, alongside writers JaNeika James and JaSheika James.

Perry’s Hollywood career was launched by his plays featuring Madea, a character Tyler based on his mom and his aunt. Portrayed by Perry, Madea was 65 in the first play in 2000, ‘I Can Do Bad All by Myself ‘, and aged as the franchise progressed. The character made the leap to the big screen with Tyler’s first feature, 2005’s ‘Diary of a Mad Black Woman’, which was a breakout box office hit.