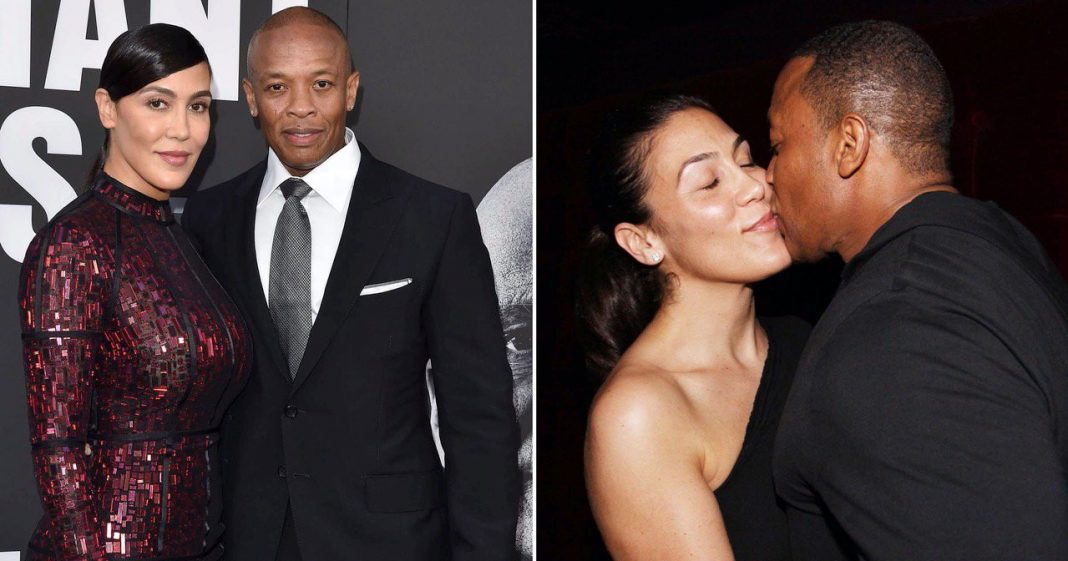 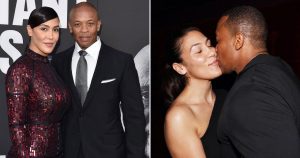 Music mogul, Dr Dre, filed new legal documents in denying his estranged wife’s abuse claims. He is claiming she didn’t bring up the allegation until after she realised their prenup wouldn’t allow her to receive half his wealth.

The rapper is claiming she’s making it all up as part of her strategy to try to get out of the prenup he believes is still in place. The documents also say that Dre claims Nicole’s allegations are not only false but also ‘appalling.’

According to reports, The Beats By Dre creator strongly denies ever abusing his estranged wife and says that the claim is making an already upsetting situation even more stressful.

As part of an earlier agreement, Dre will continue to pay Nicole’s living expenses for the Malibu home that the two once shared.