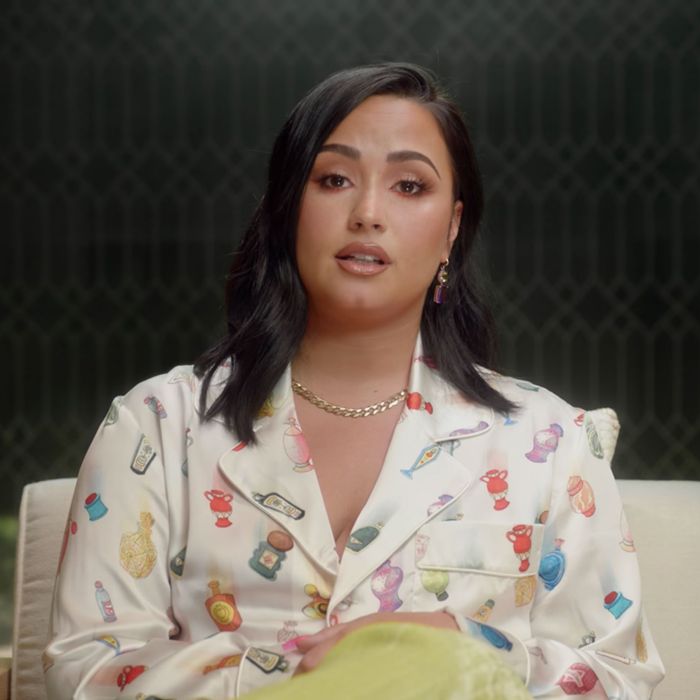 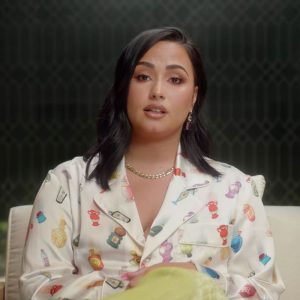 While talking about her new documentary “Dancing With the Devil” and her new album “Dancing With The Devil…The Art of Starting Over”, Demi Lovato weighed in on DMX’s latest hospitalisation following his drug overdose.

In an interview with TMZ, Demi said that she is having survivor’s guilt after she nearly died in 2018 from drugs. “Any time I see someone OD or pass away that’s in the public eye I immediately think, ‘That could have been you had you not been putting all this work into the last couple of years of your life,” she said.

The ‘Skyscraper’ singer also said “There’s times I’ve felt, like, feeling survivor’s guilt. You do ask yourself, Why am I still here, why are others not, It’s challenging. I have to realize that every day is a day that someone else doesn’t get”