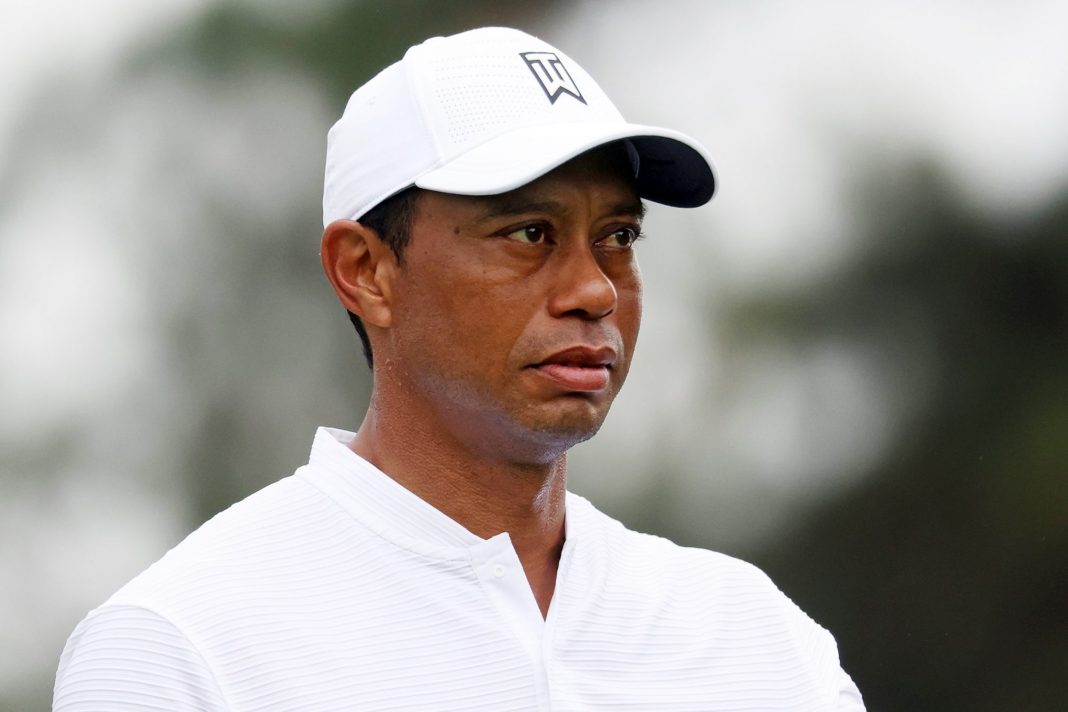 Tiger Woods was driving close to double the 45 miles per hour speed limit when he crashed in February, according to Los Angeles County’s sheriff.

The 15-time major champion had to be “extricated from the wreck” of his car by firefighters and paramedics.

Woods’ car left the road at about 84-87mph and flipped several times during the accident in California.

Woods was released from hospital earlier this month after sustaining a number of serious injuries.