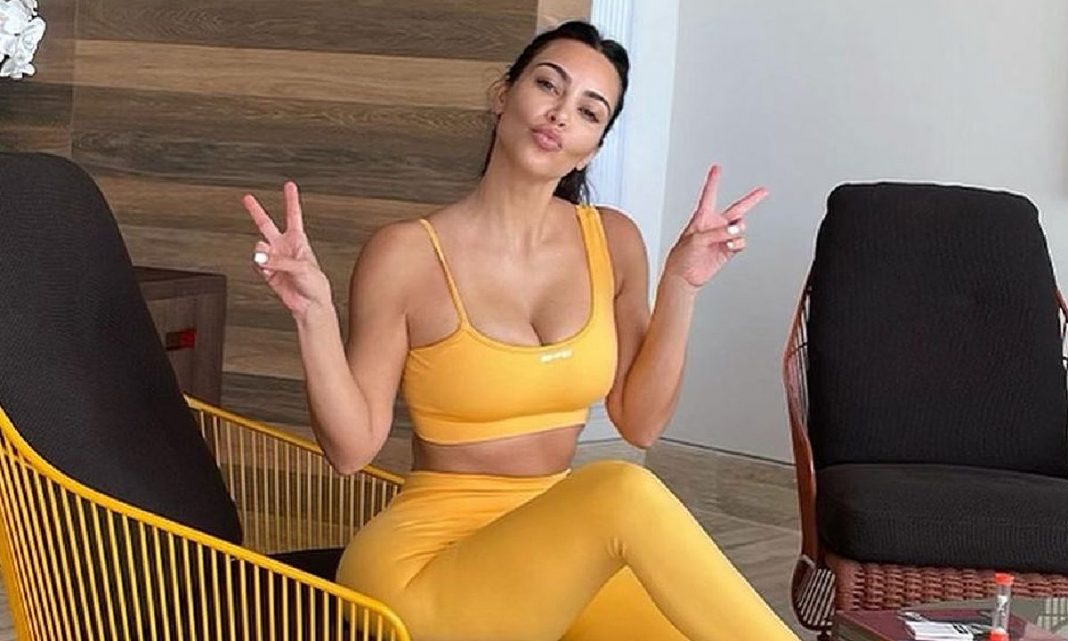 According to Forbes, Kim Kardashian West is officially worth $1 billion, joining the ranks of some of the richest people in the world.

Forbes reports that thanks to two of Kim’s popular businesses, KKW Beauty and Skims, Kardashian’s net worth went up from $780 million to $1 billion since last October.

Kardashian also has plenty of money coming in from reality TV, her major endorsement deals and “other small investments” that led to her inclusion on this year’s list.

KKW Beauty was founded in 2017 and has been an incredibly successful avenue for Kardashian, similar to her sister Kylie Jenner‘s Kylie Cosmetics.

Kardashian’s shapewear line, Skims, has also been a success for the reality TV star since it launched in 2019.

While Kardashian has not commented on her new achievement just yet, when the star first appeared on the cover of Forbes in 2017, she cheekily commented, “not bad for a girl with no talent.”