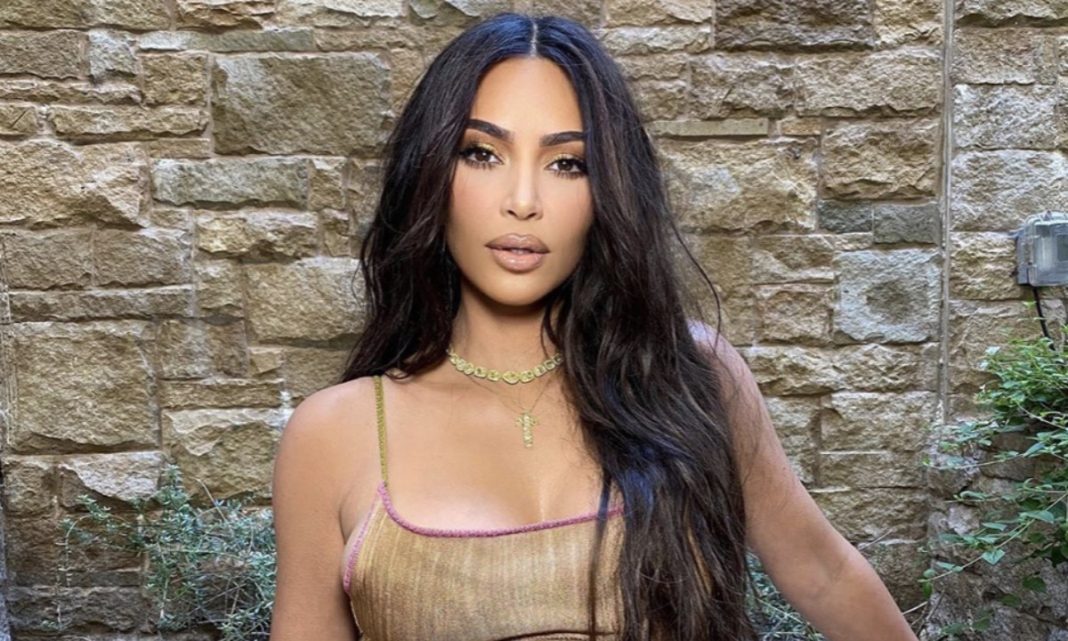 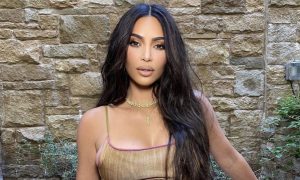 The reality star and beauty mogul has joined the world’s Billionaires list for the first time. This comes after Forbes estimates that Kardashian West is now worth 1 billion US dollars, up from an estimated $780 million.

According to Forbes, Kim’s massive net worth increase is all thanks to her two lucrative businesses —KKW Beauty and Skims—in addition to the money she raked in from reality television, endorsement deals, and several smaller investments.

Kim launched KKW Beauty back in 2017. After the huge success, she went on to sell 20 per cent of KKW Beauty to Coty, which is a global cosmetic company, for $200 million. This put the value of her company at $1 billion.

Kim dropped her shapewear line back in 2019, which has also been a success. Forbes estimates her Skims stake is worth a whopping $225 million. She also has major endorsement deals and social media sponsorships. She has multiple properties, games, and investments in Disney, Amazon, Netflix, and Adidas.