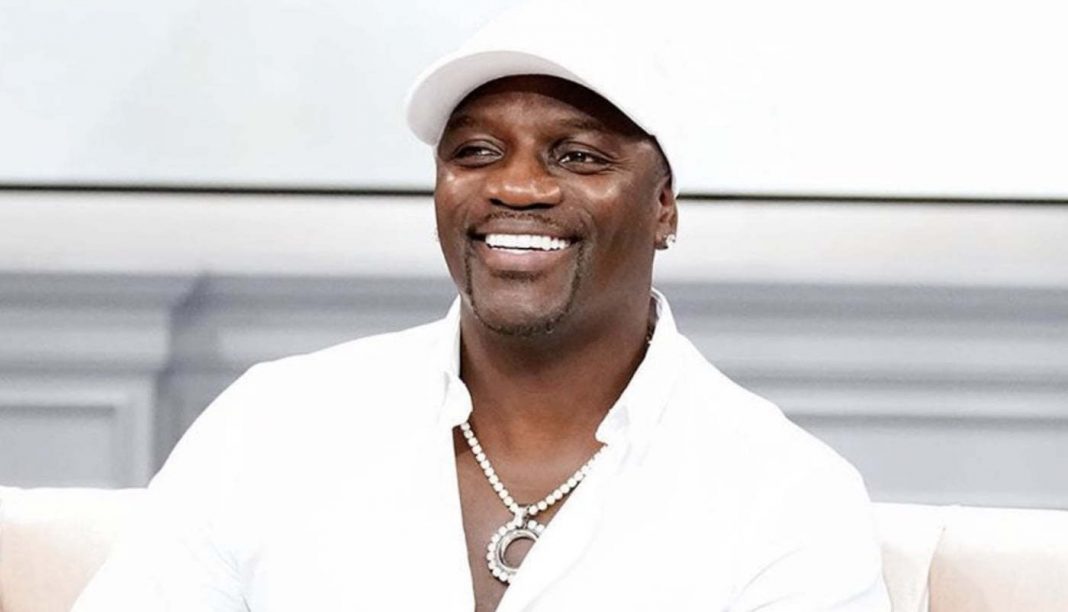 Akon is reportedly preparing to build a cryptocurrency-based city in Uganda, his second planned futuristic city in Africa.

The Ugandan government announced Monday that they allocated one square mile of land to the business mogul for the city.

The amenities and cost of construction have not been disclosed, but the city, which will be completed by 2036, will operate on his AKoin currency, “a stellar-based cryptocurrency.”

The Ugandan city is Akon’s second town in the making. The entrepreneur is also working on the completion of an Akon City in Senegal.

The Senegalese city, which costs about USD6 billion to build, is slated to include a mall, school, police department and waste management service in addition to parks, stadiums and other recreational facilities.