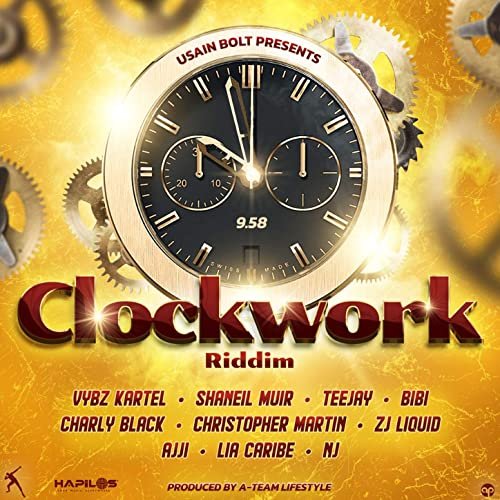 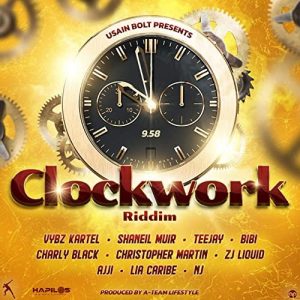 Track Star Usain Bolt is dropping yet another Rhythm.

In a post on his Instagram this morning, Usain announced that he will be dropping another rhythm this Friday. The post was captioned “Dear Music…clock emoji, lightning bolt emoji… 09.04.21″. The rhythm is titled ‘Clockwork Riddim’ and will feature artistes such as Vybz Kartel, Shaneil Muir, Teejay, Bibi, Charley Black, Christopher Martin, Ajji, Lia Caribe, NJ and our very own ZJ Liquid.

Bolt’s first two rhythms are titled Olympia Rose, which is named after his sweet signature champagne, and Immortal.