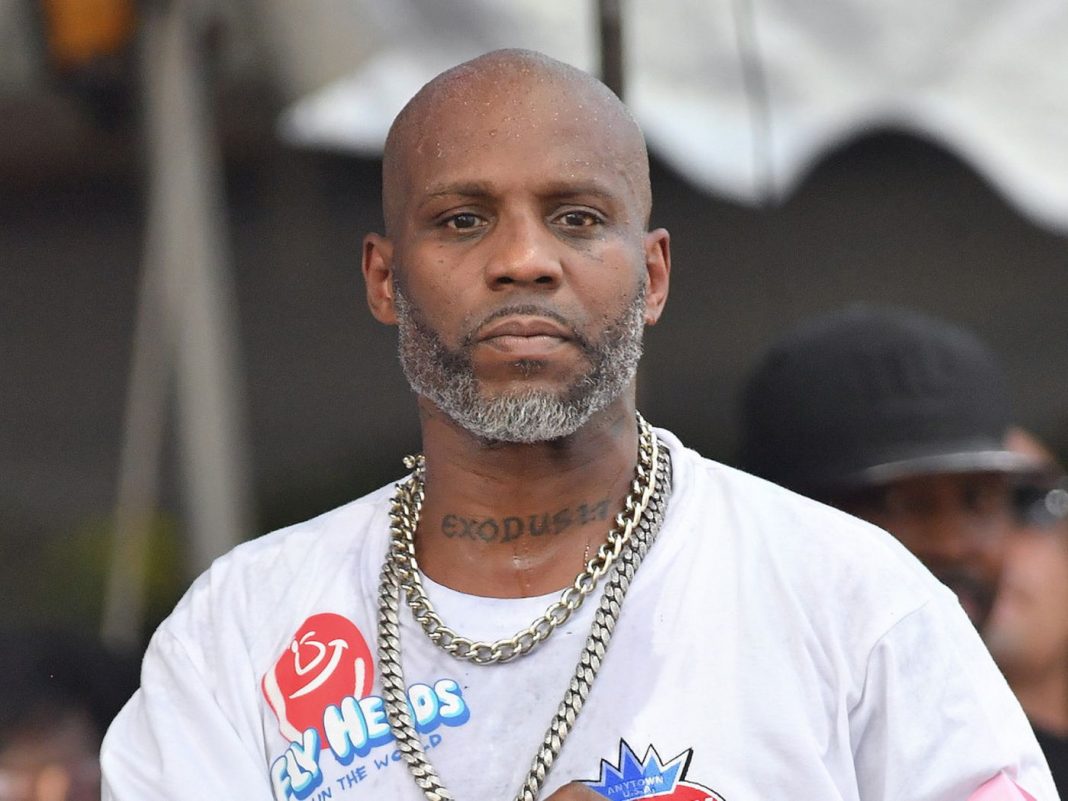 Rapper DMX has reportedly suffered a drug overdose Friday night and is currently in the hospital in critical condition.

The overdose occurred at his home at around 11 PM and reportedly triggered a heart attack.

DMX was rushed to a hospital in White Plains, New York and is in the critical care unit. Media outlets in the US says he’s in a “vegetative state” and doctors have cautioned he may not make it.

DMX, who was the cornerstone of the Ruff Ryders label, has battled substance abuse and has been to rehab several times.

His last rehab stint back in 2019 came after he completed a 12-month sentence for tax evasion.