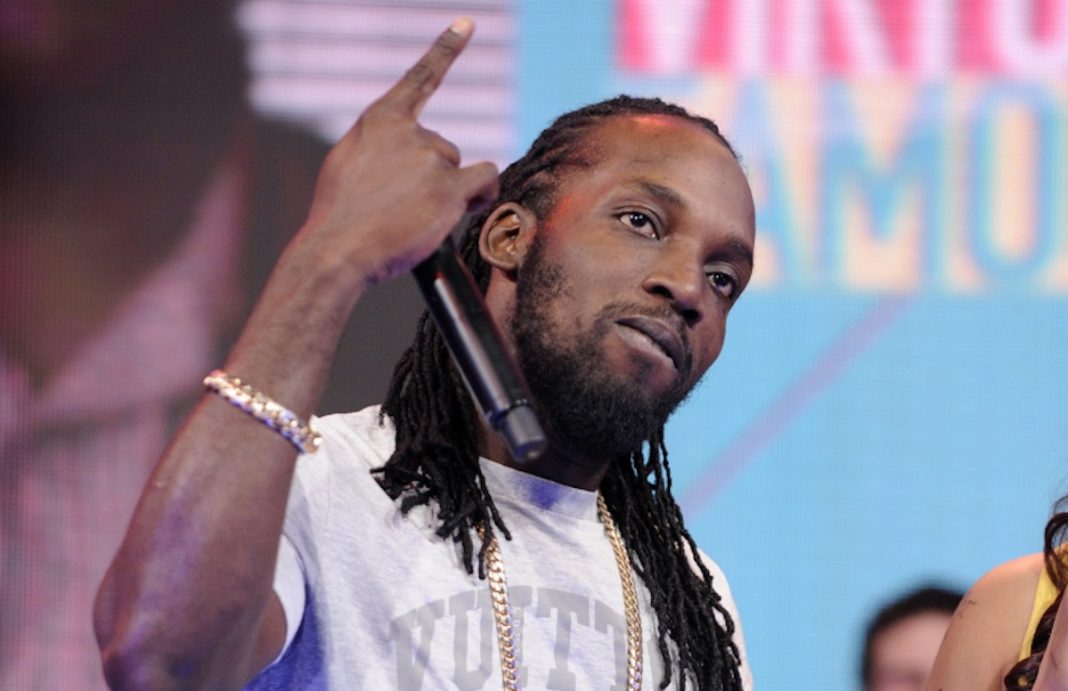 The Prime Minister, who was speaking during a parliament session on March 30, lashed out at entertainers who he said glorify violent lifestyles in popular music citing a negative impact on the minds of society’s children.

However, Mavado, in a lengthy Instagram post, blasted the current and previous government for what he described as their failure to do their jobs.

Other entertainers and industry insiders as well as Jamaicans took to social media yesterday to express their outrage at the Prime Minister’s statement.

Some social media users saw the statements as disingenuous.