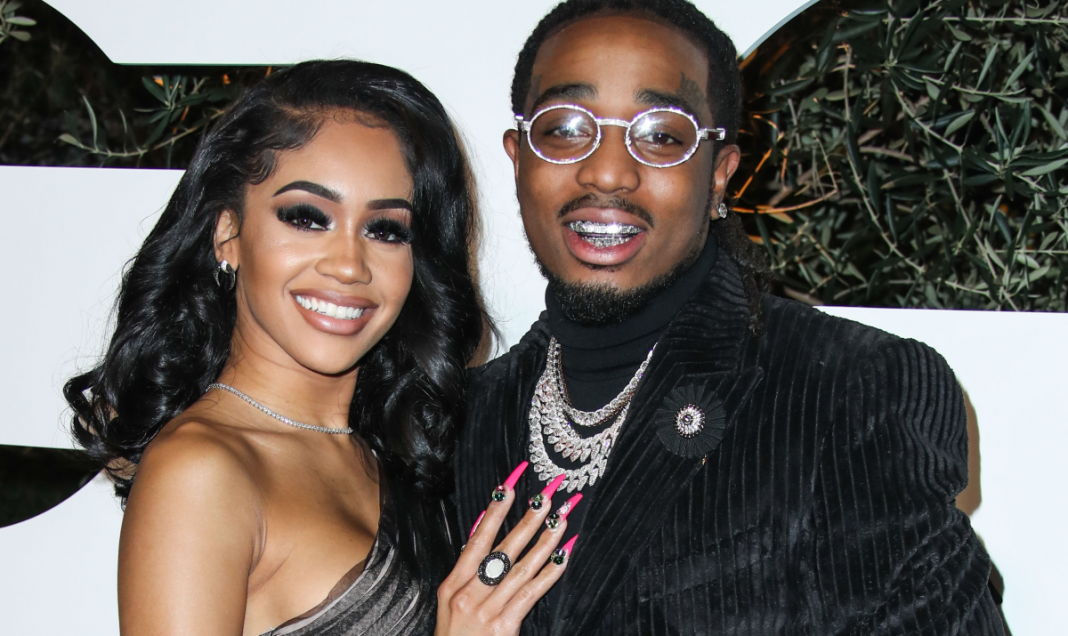 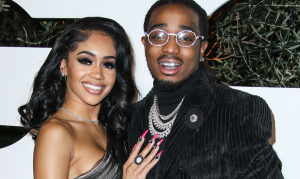 It seems the ice between Quavo and Saweetie melted long before they split earlier this month.

The former rap power couple reportedly got into a dramatic physical dispute on an elevator sometime last year, according to video footage that surfaced yesterday.

TMZ obtained surveillance footage of the struggle, which went down at an apartment complex in North Hollywood.

The altercation began with the former couple standing outside an open elevator door. Saweetie swung an arm near Quavo’s head. She then pulled a piece of luggage out of the elevator. Quavo then dragged her into the elevator and wrestled her to the ground.

Sources on both sides stated that the incident took place last year at an apartment building.

From the footage, it seems that the cause of the split was much more than rumoured infidelity. 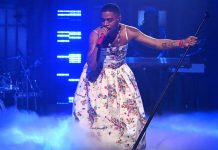 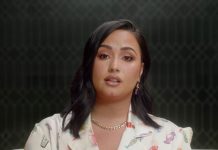 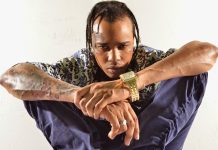 Gov’t Pushes Back Against Anti-Vaxxers