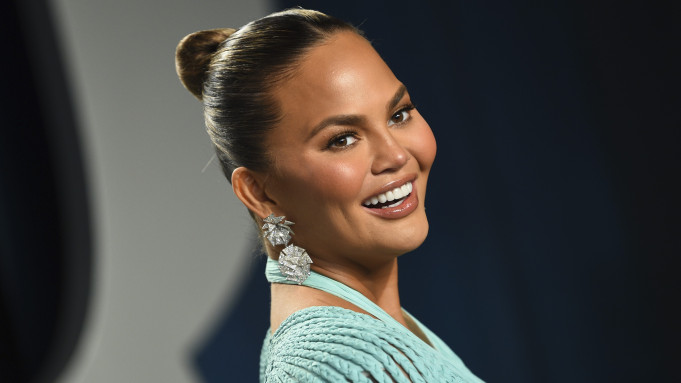 Chrissy Teigen has deleted her Twitter account as she believes it is all too negative for her.

The model and cookbook author announced Wednesday to more than 13.7 million followers that she was done tweeting, citing a toxic environment that has taken a toll on her mental health.

“For over 10 years, you guys have been my world. I honestly owe so much to this world we have created here. I truly consider so many of you my actual friends” Teigen tweeted shortly before deactivating her account. “But it’s time for me to say goodbye. This no longer serves me as positively as it serves me negatively, and I think that’s the right time to call something.” said Teigen in another farewell tweet.

However, guys, this is not the first time the model is bailing out on Twitter so let’s see if she really had enough of the platform, or she is just taking a break