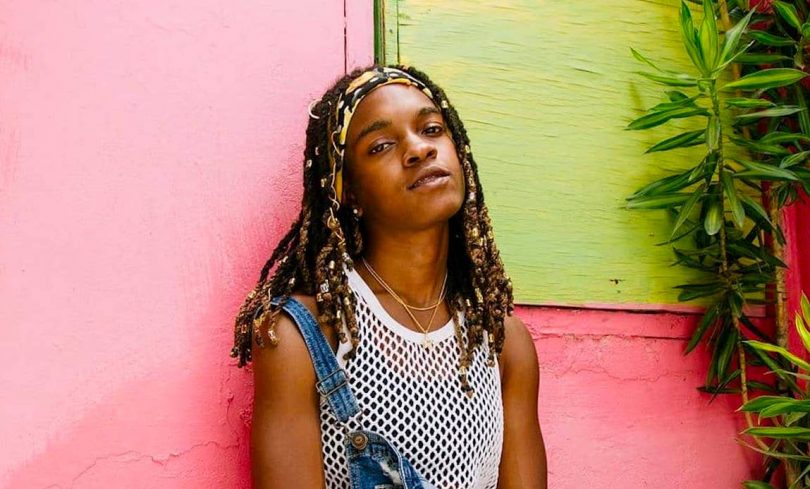 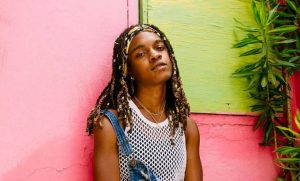 Koffee came out on top in the ‘Outstanding International Song’ category at the awards Thursday night, for her 2020 summer hit Lockdown, which was produced by Dane Ray.

‘Lockdown’ has been making history since its release. It was the most streamed track out of Jamaica for 2020. It also became the fastest reggae track to reach a million views on the streaming platform, YouTube, achieving the feat in less than 48 hours.

The other nominated songs in the category were ‘Blessed’ by ‘Buju Banton’, ‘Pressure (Remix)’ by Koffee featuring Buju Banton, ‘Tanana’ by Davido featuring ‘Tiwa Savage’, and ‘Temptation’ by ‘Tiwa Savage.

The NAACP has been revealing its winners for the 52nd NAACP Image Awards each night this week across various categories.

The 52nd NAACP Image Awards will broadcast live on BET this Saturday.