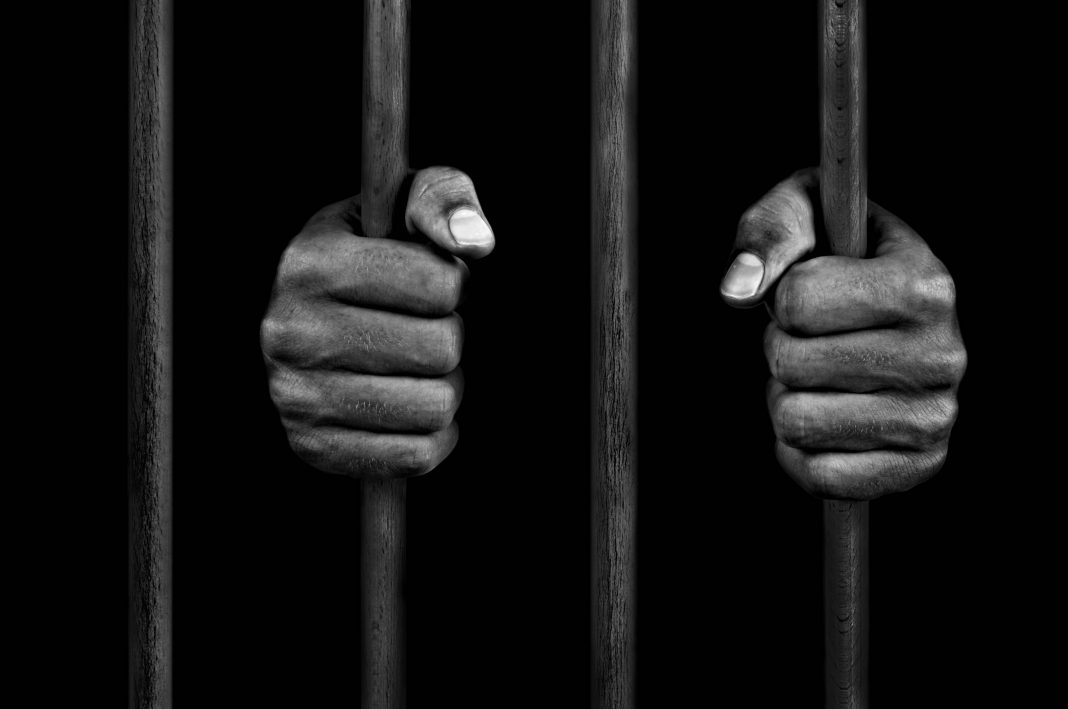 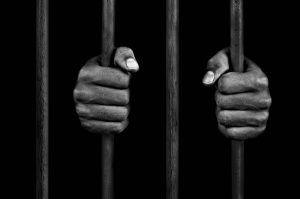 Shortly after that, news broke that Dancehall artiste, Rytikal, was offered a 1 million dollar bail when he appeared in gun court on illegal possession of firearm and ammunitions charge. As a part of his bail, he is ordered to report to the Bull Bay police station on Wednesdays and Saturdays and abide by a 6 am to 6 pm curfew and surrender all travel documents.

As expected, the news ignited social media and many users took to various platforms to share their thoughts. Many commented on the number of dancehall artistes currently incarcerated or facing the courts.

One Twitter commenter wrote, “Sting can keep a prison this Christmas”, another wrote, “we and Tommy Lee get the same sentence, caz we have bout 2 years inside too, No biggy”, while another wrote, “Kartel, Tommy Lee, Shawn Storm, Ninja Man. Laden, Rytikal and me know me figet 1 or 2… Big big stage show a keep a prison wid di mount a artiste weh lock up”