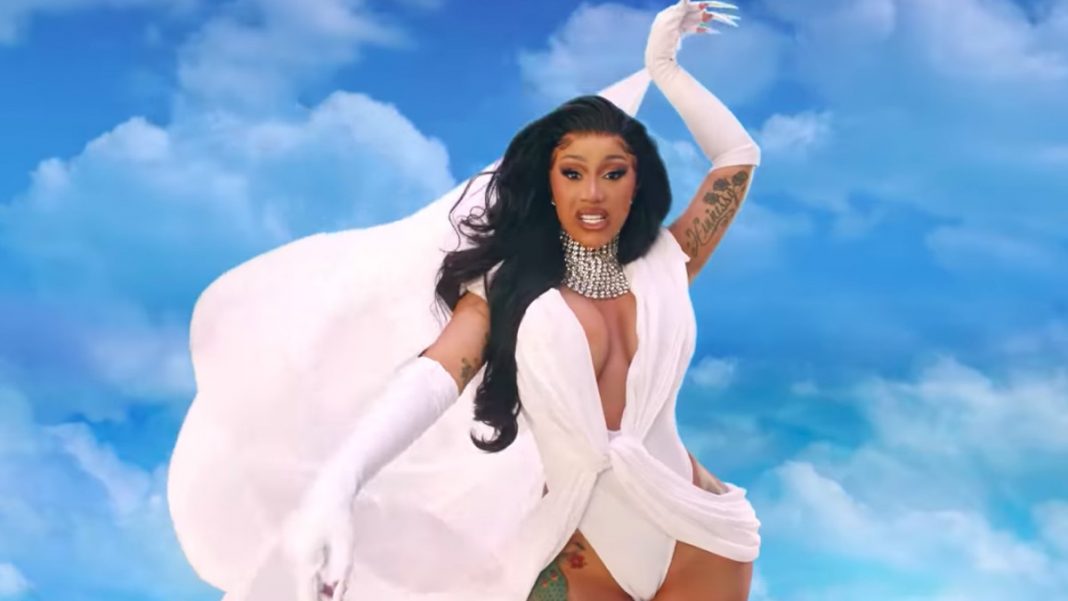 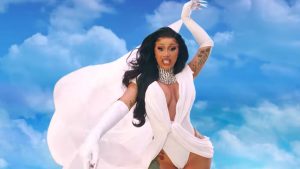 Cardi B is firing back at critics who believe she used payola to reach the top.
On Monday, the former Love and Hip Hop star earned her fifth number 1 single as “Up” topped the Billboard Hot 100 charts. Cardi extends her record for most Hot 100 number 1s among female rappers and is the first female rapper with two Hot 100 number 1s with no accompanying artistes.
In an Instagram post seemingly directed to her haters, Cardi said,
“It’s sad that when I win people gotta scramble with lies for my success…They love to run with that ‘Payola’  to make them feel better. Mind you I didn’t debut number 1 because of my low radio play and WAP barely made radio cause it was so explicit yet still made number 1…WHEN YOU START WINNING THE STORIES START SPINNING!!! Imma address all the hate on my album tho wait on it!..”