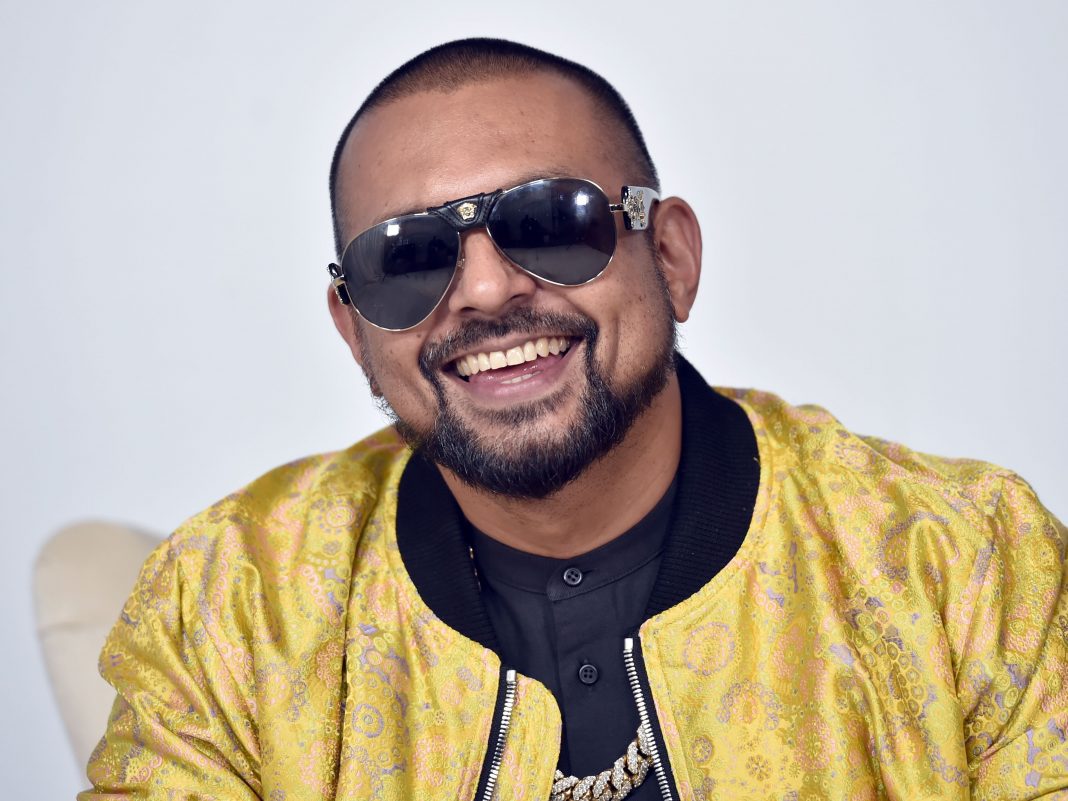 Sean Paul’s Foundation has teamed with the FLOW Foundation and the Sandals Foundation to distribute another 100 Android tablets to primary school students across the island.

According to a joint statement, the first round distribution to 17 schools, an additional 15 schools received tablets in the second round.

In the meantime, the Zee through its partners have started its own initiative to collect and distribute 103 tablets to students in need.

The drive was initiated earlier this month and have seen a number of tablets collected already.