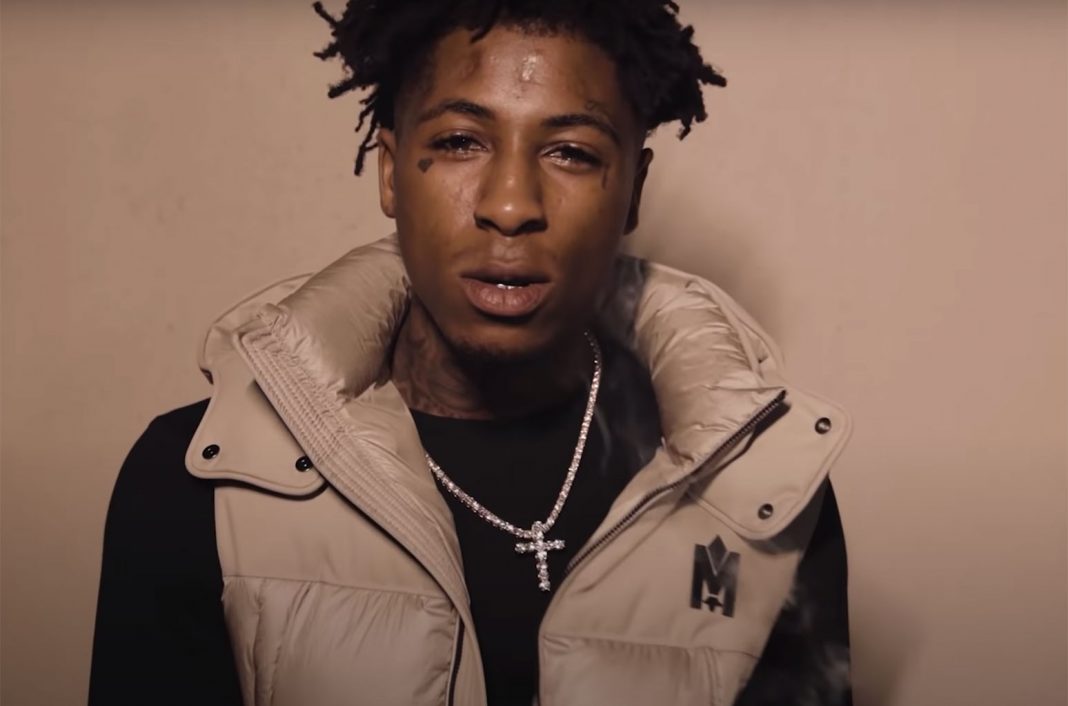 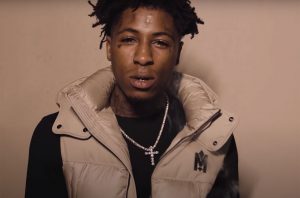 After fleeing the Los Angeles Police yesterday, NBA YoungBoy, 21, was tracked down by K-9 and is now in federal custody.

It is reported that on Monday, federal law enforcement and the LAPD attempted to stop the vehicle YoungBoy was travelling in because he had an outstanding warrant. In an effort to evade arrest, the vehicle sped off which prompted short pursuit.

After stopping, YoungBoy jumped out and bolted on foot. However, law enforcement officials were a step ahead of the rapper, as they set up a perimeter and brought in their K-9 unit to sniff him out without any biting.

After searching the vehicle, cops reportedly discovered a firearm, but it is unclear if it belongs to the rapper.

Following YoungBoy’s arrest, the mother of his 2-month-old son, Yaya Mayweather, shared her reaction. “My day has been completely ruined,” she wrote on Instagram, while adding the hashtag #FreeKentrell”.