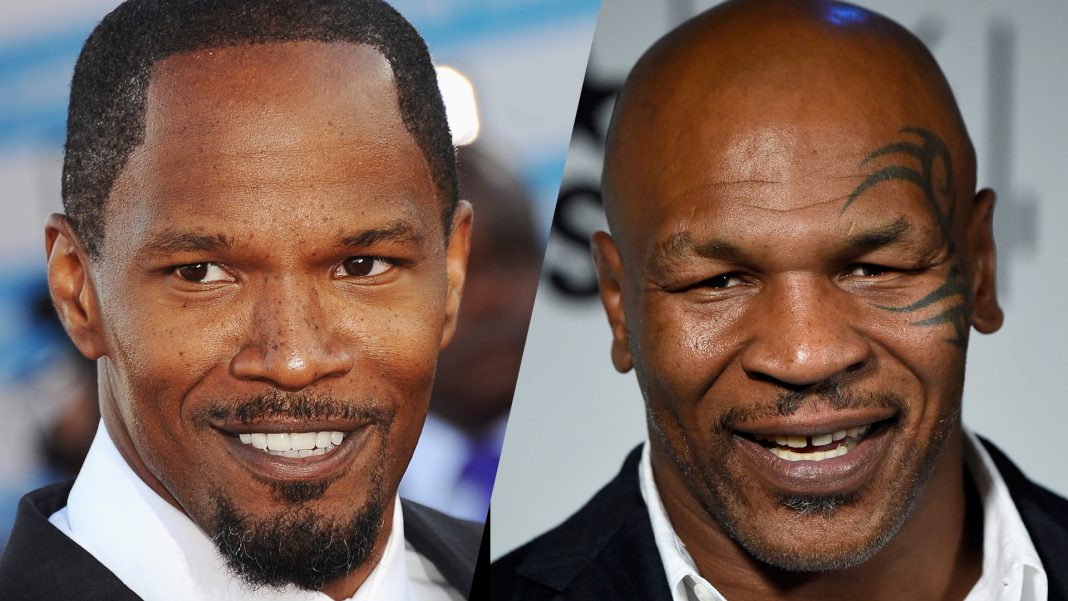 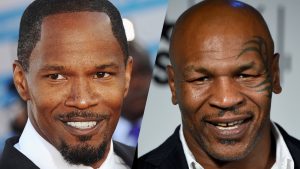 Jamie Foxx will play Mike Tyson in the upcoming limited series about the boxer’s life and career.

The show, which is not yet attached to a TV network or streaming service, is sanctioned by Tyson. The Oscar-winning actor joins movie legend Martin Scorsese and another Hollywood director, Antoine Fuqua, as executive producer.

Tyson said, “I have been looking to tell my story for quite some time, with the recent launch of Legends Only League and the excitement from fans following my return to the ring, now feels like the perfect moment. I look forward to collaborating with Martin, Antoine, Jamie, and the entire creative team to bring audiences a series that not only captures my professional and personal journey but also inspires and entertains.”

The announcement comes on the heels of Hulu announcing its own limited series, Iron Mike, which Tyson previously slammed as a “tone-deaf cultural misappropriation” of his life story.