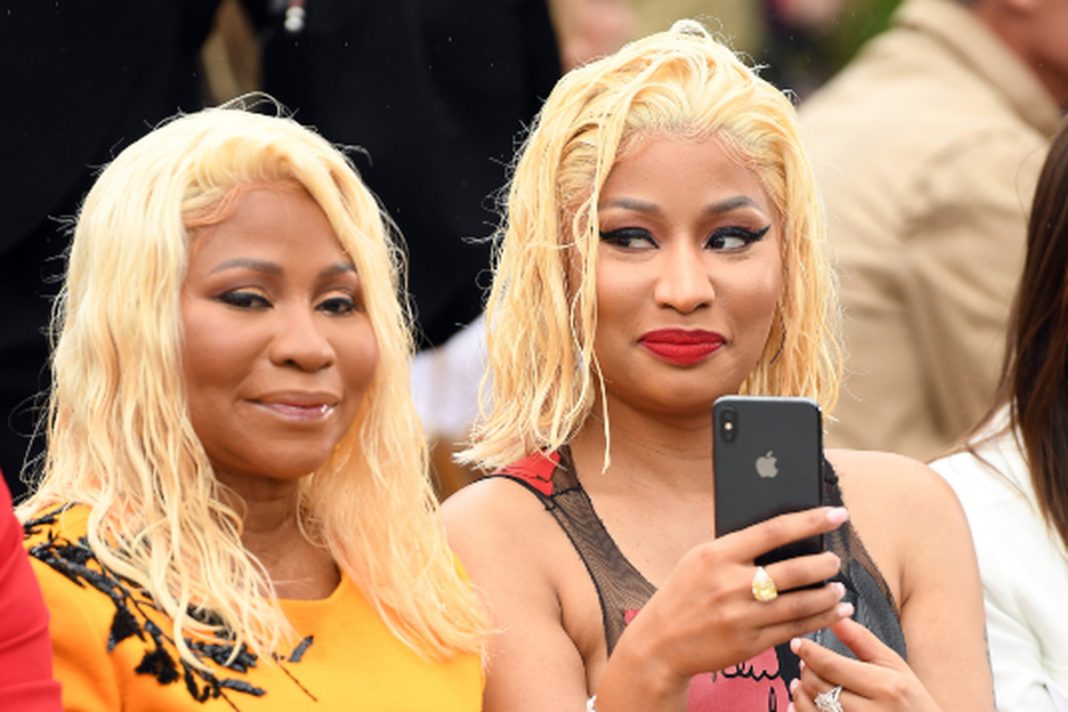 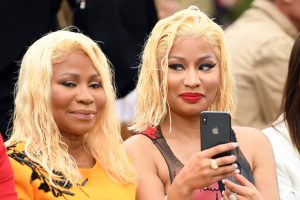 Nicki Minaj’s mother, Carol Maraj, has filed a $150m lawsuit against the man accused of killing Minaj’s father in a hit and run crash last month.

70-year-old Charles Polevic is accused of hitting Robert Maraj, 64, in Long Island on February 12 and driving off without calling 911. Maraj succumbed to his injuries at a hospital the next day.

According to reports, Polevic turned himself in to law enforcement on Feb. 17 and was charged with two felonies, leaving the scene of an accident that led to death and tampering with or suppressing physical evidence.

Police say after hitting Maraj, Polevich walked over to him, asked if he was OK, and then fled the scene. He also allegedly concealed his Volvo in a garage at his house. Polevich pled not guilty and is free on a $250,000 bond and was told not to leave NYC.

Attorneys representing Carol Maraj believes Charles, “ Was not only irresponsible and negligent, but more concerned about running away and hiding than seeking help Polevich’s behaviour was criminal, cowardly, and immoral. We will hold him responsible for his reckless actions that led to Robert Maraj’s death!”