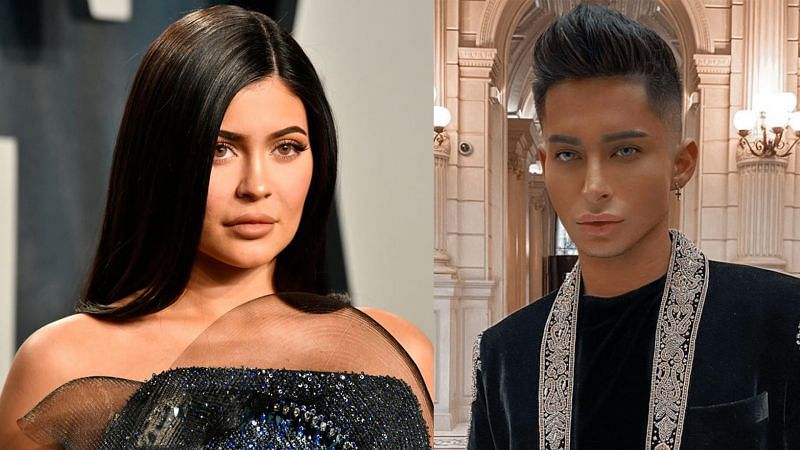 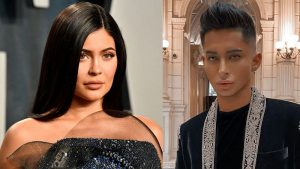 Reality star, Kylie Jenner, has sparked outrage on Twitter after encouraging fans to contribute to an online fundraiser for celebrity makeup artist, Samuel Rauda. Rauda was involved in a serious incident and underwent surgery last week.
Jenner, who has worked with Rauda, recently promoted a GoFundMe page dedicated to funding his medical expenses on her Instagram story, telling her 222 million followers.
“May God watch over you and protect you @makeupbysamuel everyone take a moment to say a prayer for Sam who got into an accident this past weekend. And swipe up to visit his families go fund me,” she wrote on her Instagram story.
The initial goal was $10,000 and the Keeping Up With the Kardashian’s star donated $5000 to the $6000 that was already pledged.
Following her public request, the sum skyrocketed to over $100,000, leaving critics questioning her $5000 donation.
The reality TV star was called out on Twitter for not doing enough for Samuel, who happened to work with her twice in 2015 as a stylist.
A Twitter user said, “Kylie Jenner makes almost half a million dollars everyday and she is still asking her relatively poor fans to pay for her friends $60,000 medical bills?”
She has not yet made a statement about the issue.