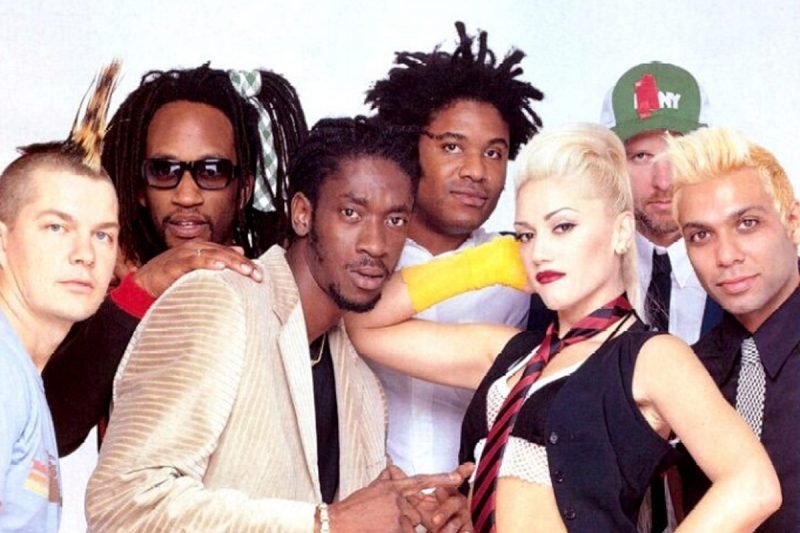 Dancehall heavyweight Bounty Killer is elated after his collaboration with No Doubt on the 2001 mega hit, ‘Hey Baby’ was certified GOLD by the Recording Industry Association of America.

The single produced by Sly and Robbie for Interscope Records, was certified Gold on March 8, after selling five million digital units.

In 2002, ‘Hey Baby’ won the Grammy Award for Best Pop Performance by a Duo or Group with Vocal, which gave Bounty Killer his first Grammy.

Bounty Killer is currently adding the final touches to his highly anticipated album, ‘King of Kingston’.