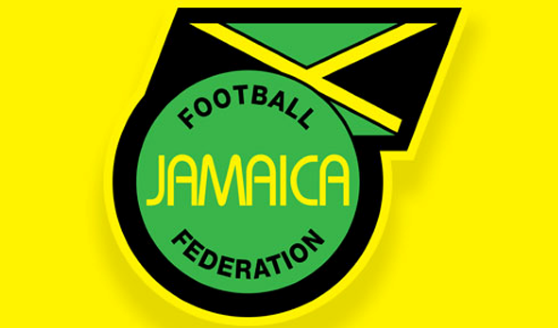 A number of local football interests expressed disappointment that a weakened Reggae Boyz team left the island to face the United States in a friendly international next week.

This due to an ongoing row between the local administration and some players.

The long-term contract situation with the players ahead of the Gold Cup and the World Cup qualifiers is still unresolved. Stewart says that it presents the coaching staff with additional interferences with their preparations for the game.

In the meantime Stewart also expressed disappointment with visa issues for several players, saying the administration had ample time to sort out these issues.

Whitmore has repeatedly spoken of his desire for all outstanding issues to be resolved early so that the focus can be towards the Reggae Boyz’s two major competitions this year.