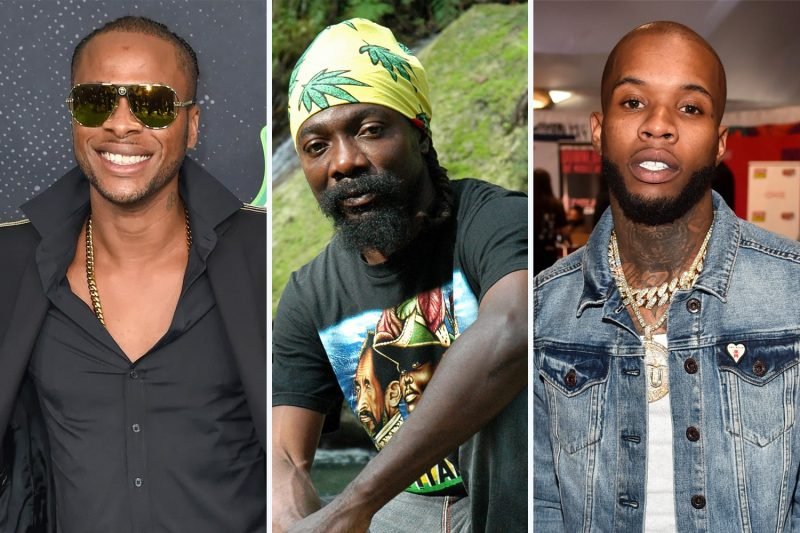 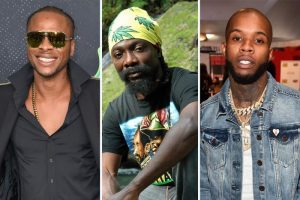 Dancehall star, Dexta Daps has recruited veteran Reggae singer, Louie Culture and Canadian rapper, Tory Lanez for a remix of his massive hit “Call Me If”. The visuals for the track dropped yesterday and has so far amassed 83,000 views on YouTube.

Dexta’s ‘Call Me If’ is a sample of the hugely successful ‘Gangalee’ by Louie Culture. ‘Gangalee’ was released in 1994 on the Corduroy rhythm, and it topped reggae charts all over the world.

In an interview, Louie said that he was asked to be on the original version of the song. “It is great when a young artiste samples your work. Dexta contacted me and said he wanted to sample the song, Gangalee. He recorded it and said he wanted me to come voice my part. I left Portland and went to the studio, but when I heard the song, it was perfect. I told him he didn’t need Louie voice, this song gone already. Mi tell him green light, this gone”, but when Louie got the second call for the remix it was a definite yes.