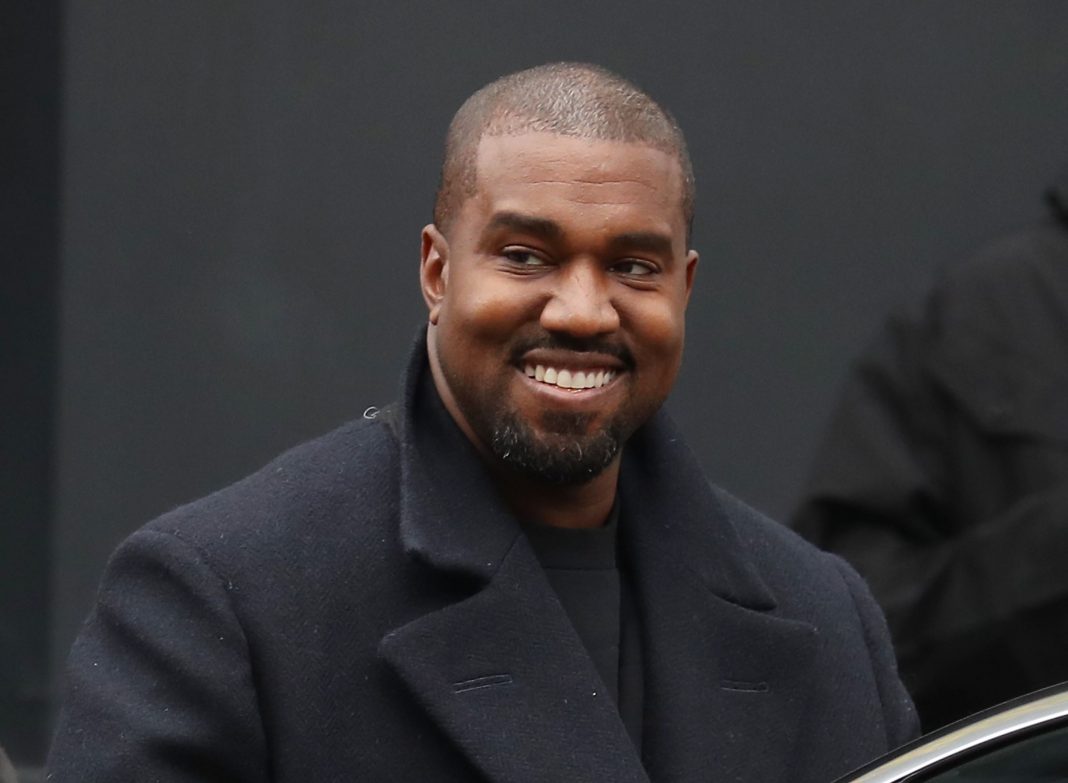 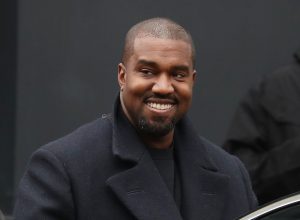 As we previously reported, the 43-year-old rapper is said to be worth $6.6 billion, a massive increase from the amount that West was reported as being worth back in April 2020 by Forbes, which was $1.3 billion. The news comes after Bloomberg reported that his sneaker brand, Yeezy as well as Yeezy Gap—which has yet to sell one stitch of clothing—have a combined value of as much as $4.7 billion and an additional $1.7 billion in assets.

Forbes estimates he is worth less than a third of that, or $1.8 billion, which is a big jump from last May when Forbes first pegged his net worth at $1.3 billion, but nowhere near as much as the purported $6.6 billion.

Forbes states that the bank made several assumptions based on projected future earnings, particularly for Yeezy Gap, which is yet to be launched. Bank documents like this are well-known for painting best-possible-scenario future valuations.

Forbes is based on that old-fashioned idea of current revenues, not theoretical future expectations.