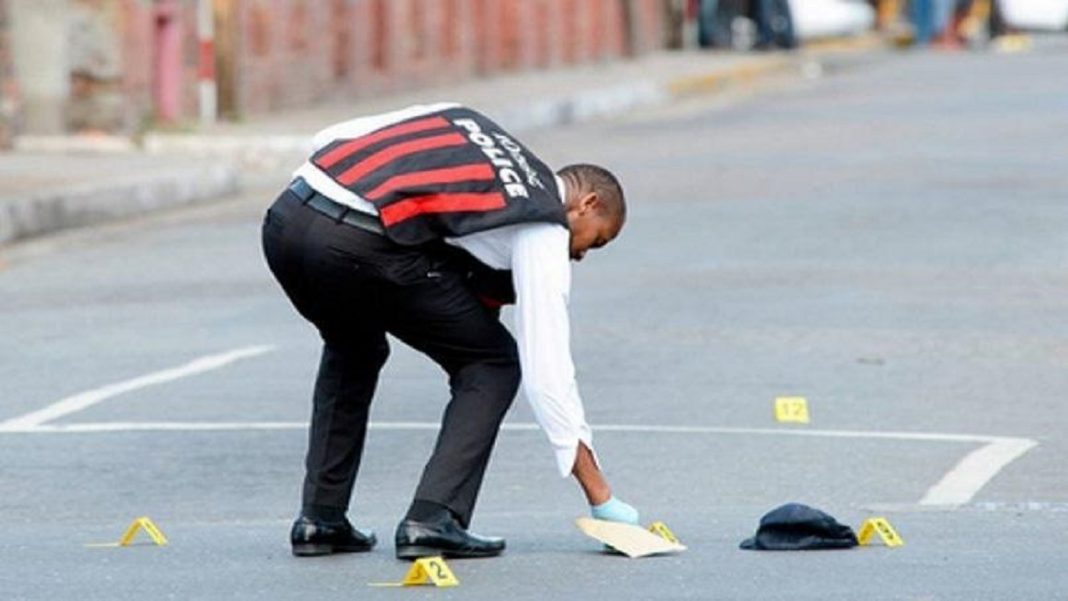 The road manager of Reggae artiste Nesbeth, is now in hospital in critical condition, after being shot in the face yesterday.

It is reported that the attackers took away his licensed firearm, and shot him in the face and made their escape.

Head of the Corporate Communications Unit, senior superintendent Stephanie Lindsay, confirmed that the incident happened but she didn’t disclose the identity of the victim.

Nesbeth confirmed the incident last night when he posted a video of himself and his manager at the Norman Manley International Airport.

Nesbeth has been plagued by a series of tragedies over the years, including the loss of his wife, a sister and most recently having lost his brother in 2019