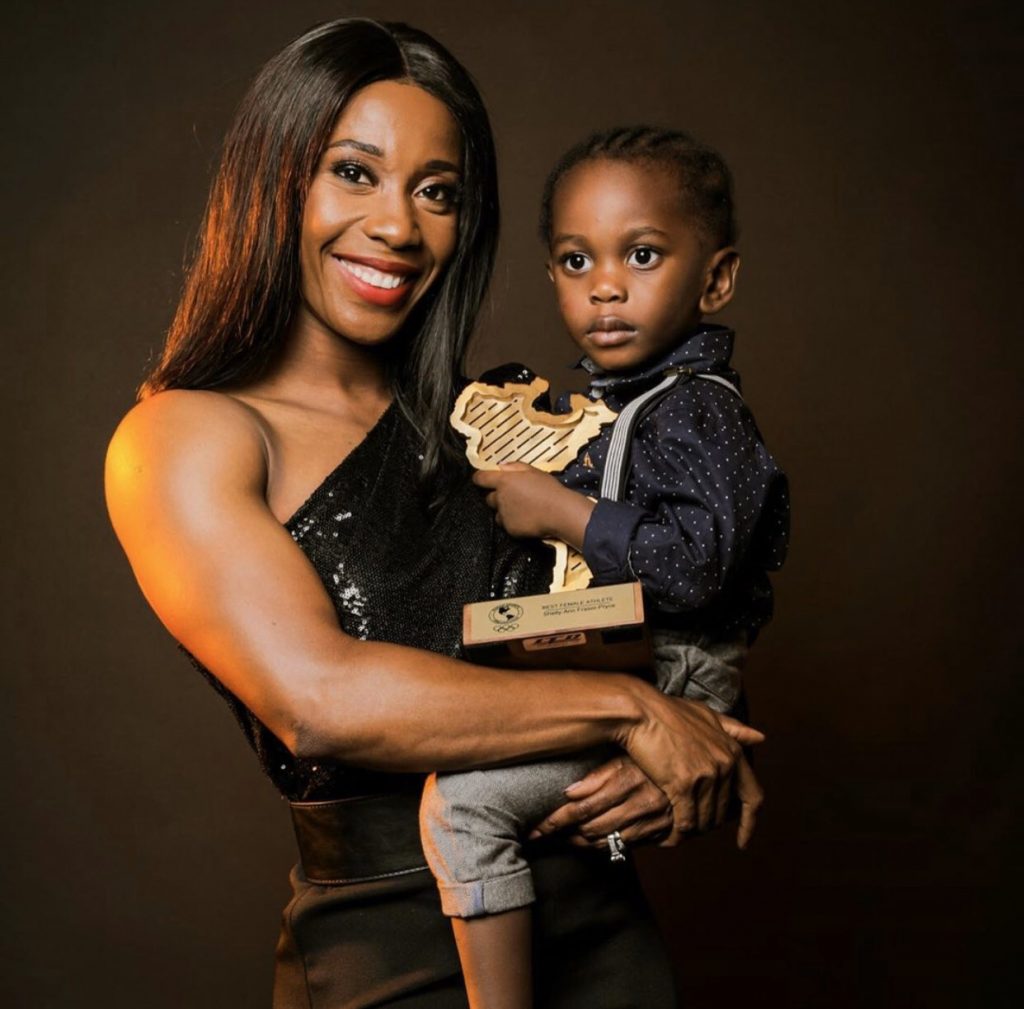 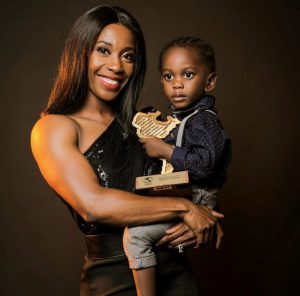 Nike dropped their new advertisement on Sunday which features pregnant and breastfeeding athletes.

The short film titled “Toughest Athletes” begins, “Can you be an athlete? You, pregnant? You, a mother? That depends”.

The ad goes on to define the term as it cuts between groups of women who are at varying stages of pregnancy and postpartum journeys. The short film included top female athletes such as Serena Williams, soccer player Alex Morgan, Perri Shakes-Drayton, Nia Ali, Bianca Williams and Jamaican track star Shelly-Ann Fraser-Pryce.

The ad showcased Nike maternity line, Nike (M), which first launched in September 2020. “Motherhood looks different for everyone,” the caption of the video reads. “But no matter what you do or how you do it, you are the toughest athlete.”

The short film was on Nike Women’s Instagram page was posted on March 14.