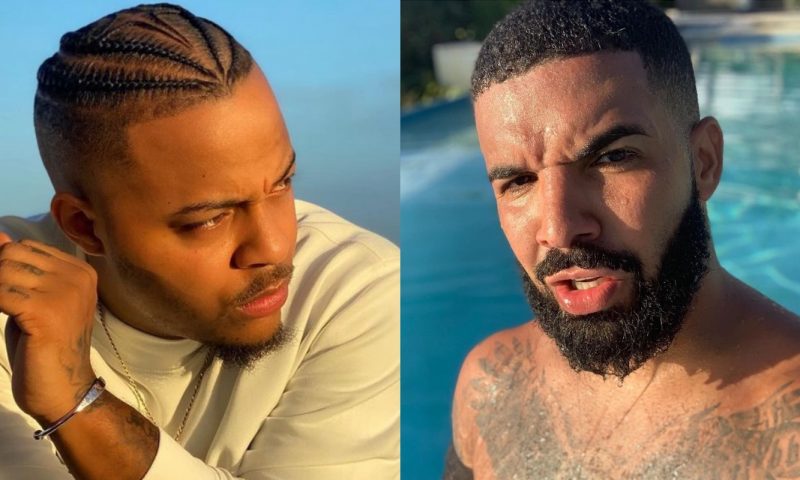 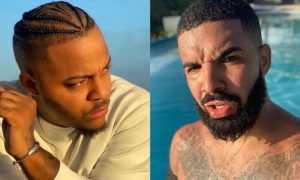 Canadian rapper, Drake, recently made Billboard history and decided to celebrate the occasion by hosting a private dinner and thanking one of his inspirations.

The self proclaimed ‘6 God’ released his three-track EP titled, ‘Scary Hours 2’ on March 9, 2021. The project’s lead single, ‘What’s Next debuted at number 1. The other two tracks, ‘Wants and Needs’ featuring Lil’ Baby and ‘Lemon Pepper Freestyle’ featuring Rick Ross came in at number 2 and 3 respectively.

He is now the first artist to simultaneously have 3 songs in the top three spots of the Billboard Hot 100, and Drizzy linked up with fellow rapper, Bow Wow to commemorate the achievement.

Taking to Instagram, Champagne Papi shared a video of him and Shad Moss toasting to his chart feat.

Drake went on to credit Bow Wow saying “If it wasn’t for you, there wouldn’t be no me, and that’s why I’ma rock with y’all forever more. I appreciate y’all.”