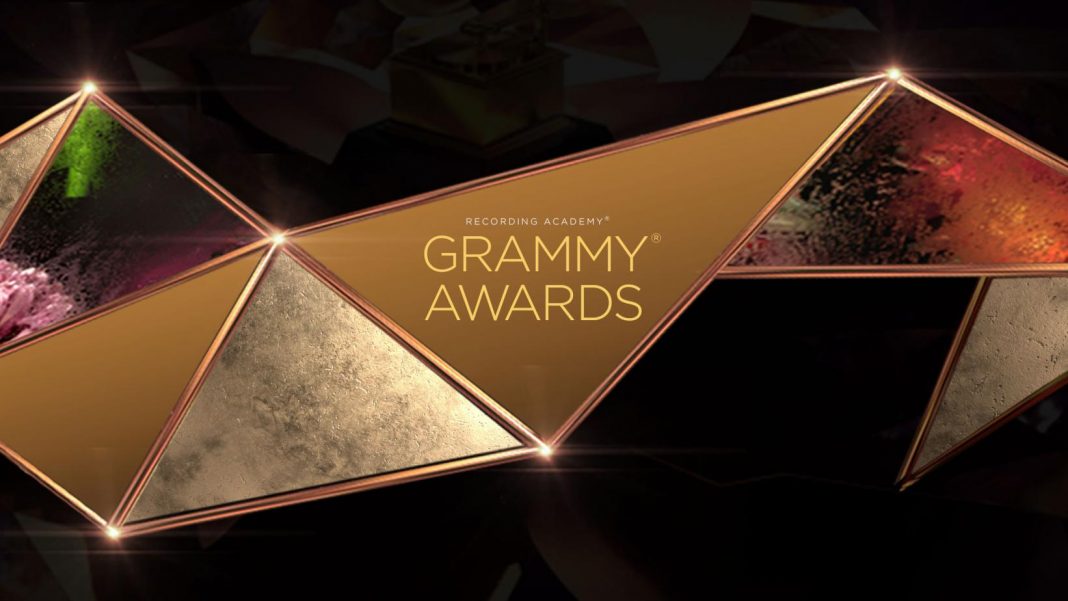 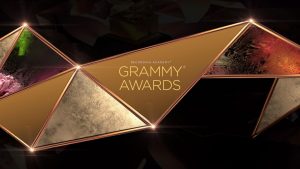 We also want to send congratulations to the late Toots Hibbert, from ‘Toots and the Maytals’. They won Best Reggae Album for “Got to be Tough”. “Got to be Tough” was released just days before the death of Toots last September at age 77.

Other notable artists who were nominated in the category include Buju Banton, Skip Marley, Maxi Priest and the Wailers. This is the second Grammy win for Toots and the Maytals after they won Best Reggae Album for “True Love” in 2004.