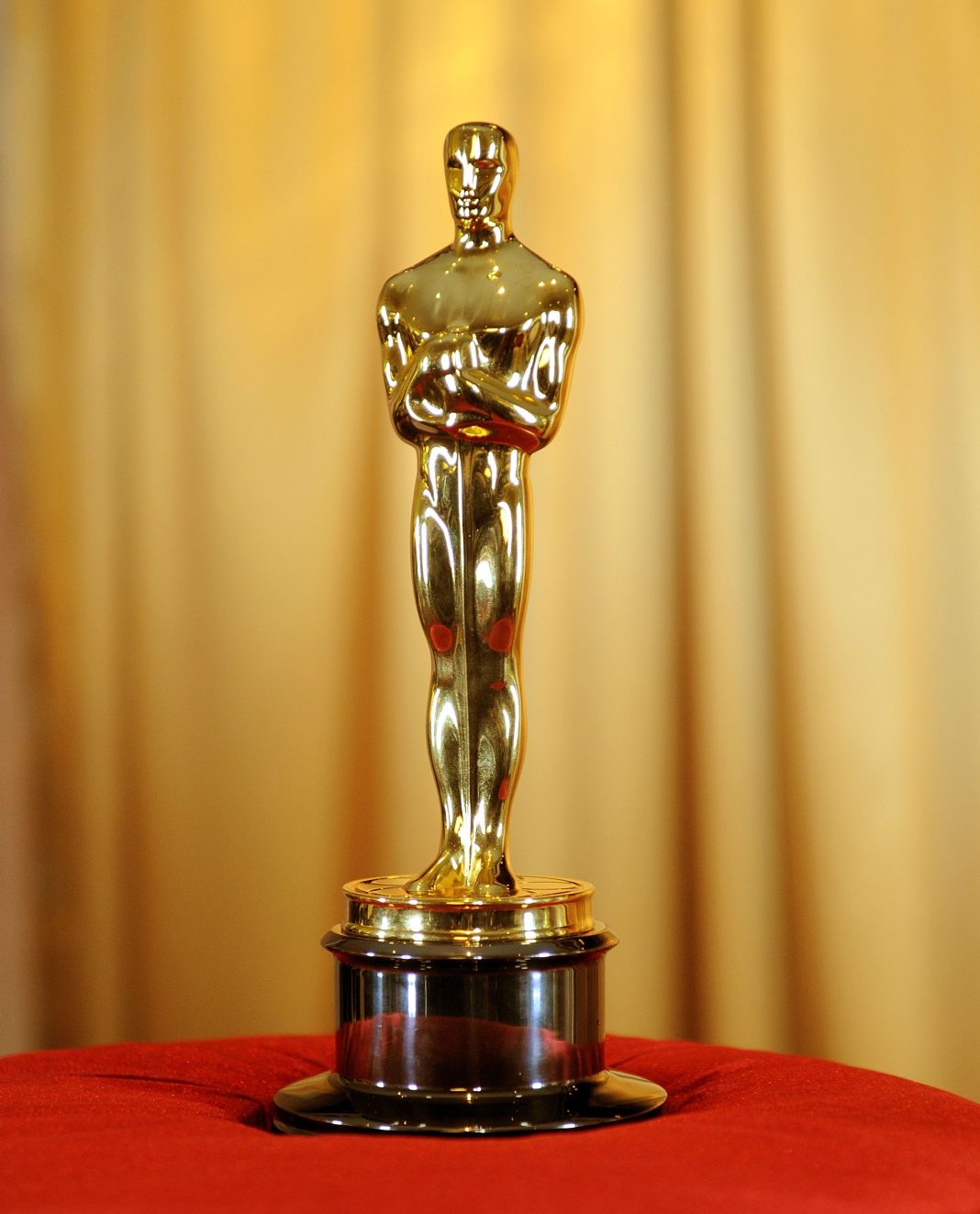 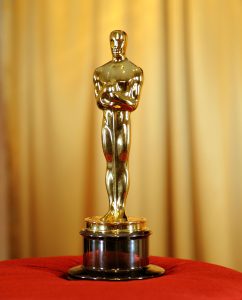 The Oscar nominations are finally here!

The late Chadwick Boseman was nominated for Best Actor in a leading role for his role in “Ma Rainey’s Black Bottom,” although he is no longer with us, he continues an impressive award season barely six months after his death. Just last month, Boseman won a Golden Globe for best actor in a drama motion picture for “Ma Rainey.”

Viola Davis was also honoured with a nomination for Best Actress. joining Davis in that category is Andra Day for her amazing performance in “The United States vs. Billie Holiday.” Both LaKeith Stanfield and Daniel Kaluuya are up for Best Supporting Actor for their roles in “Judas and the Black Messiah.”

For Best Original Song, H.E.R. was nominated for the Judas and the Black Messiah song “Fight for You”, a career-first for the singer-songwriter.