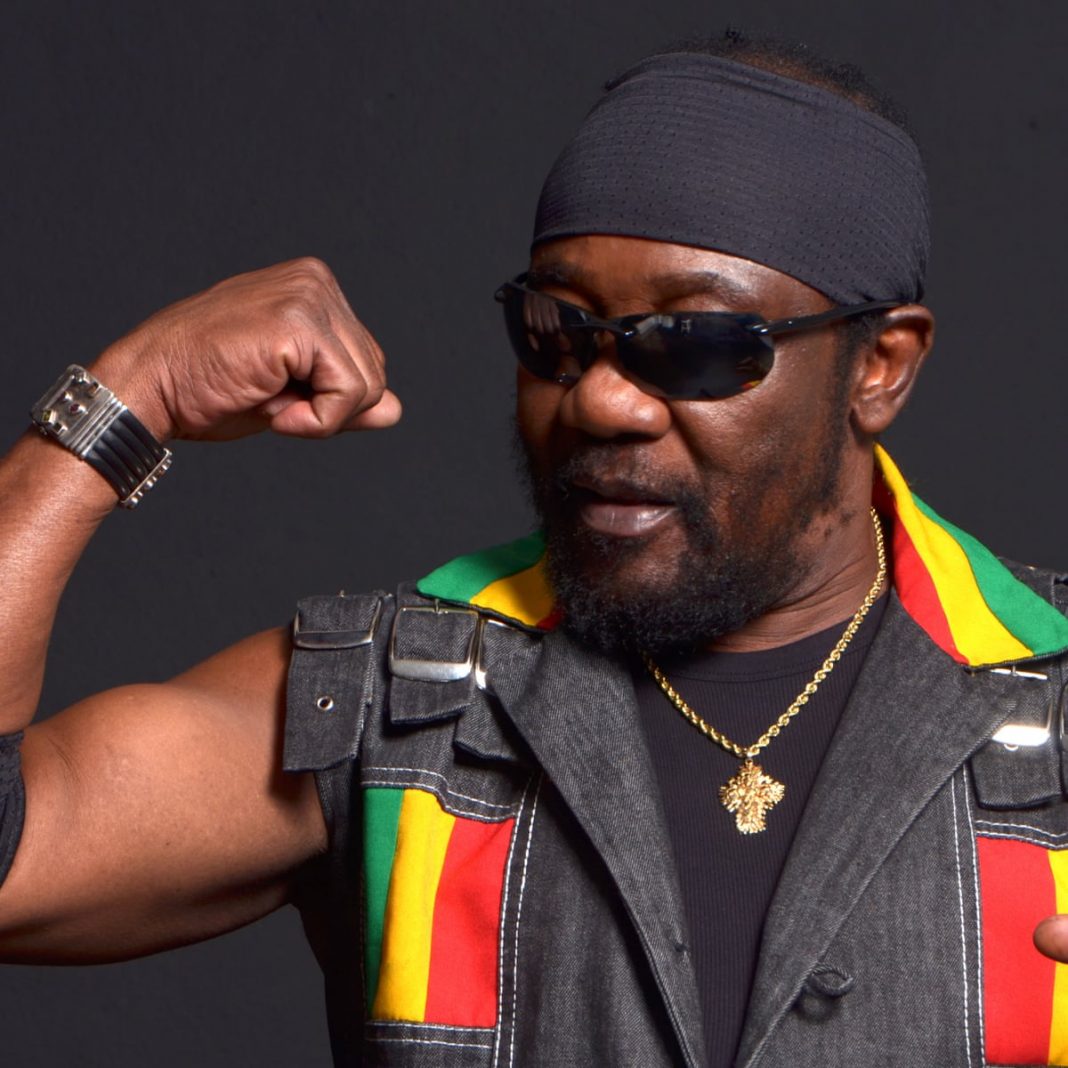 Toots & the Maytals’ album “Got to be Tough” won the Grammy award for best reggae album at the 63rd Annual Grammy Awards.

Got to Be Tough was the final studio album released by the band before the death of bandleader Toots Hibbert on September 11, 2020 due to complications from COVID-19.

Other nominees in the category included Skip Marley’s Higher Place’, Buju Banton’s Upside Down 2020, Maxi Priest’ “It All Comes Back To Love” & “One World” by The Wailers.

McGregor produced two singles on the project, the album’s title track Bigger Love and Don’t Walk Away, which featured Koffee.

Elsewhere, Beyoncé and Taylor Swift both had record-breaking nights at the 2021 Grammy Awards.

After scooping her 28th win, Beyoncé has become the most-awarded woman in Grammys history, overtaking bluegrass singer Alison Krauss, who has 27.

She accepted her milestone trophy, for best R&B performance alongside Meghan the Stallion for their collaboration, Savage.

Taylor Swift also made history by becoming the first female artist ever to win album of the year three times.