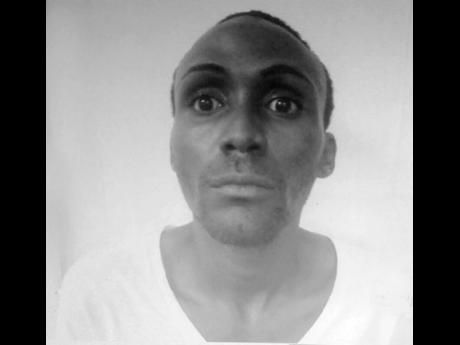 The man now on the run after escaping police custody was facing gun related charges.

Reports from the police are that Ricardo Richards, also known as ‘Kaka’, was in police custody awaiting trial on charges of illegal possession of firearm and ammunition and shooting with intent.

He had been taken to the hospital after complaining of feeling ill.

He managed to disarm one of the officers, shot another injuring him before making his escape.

The police is asking person with information that can lead to the whereabouts of Richards to come forward.

Person are also reminded that is it a criminal offence to harbour a criminal.

The police say he is to be considered armed and dangerous.