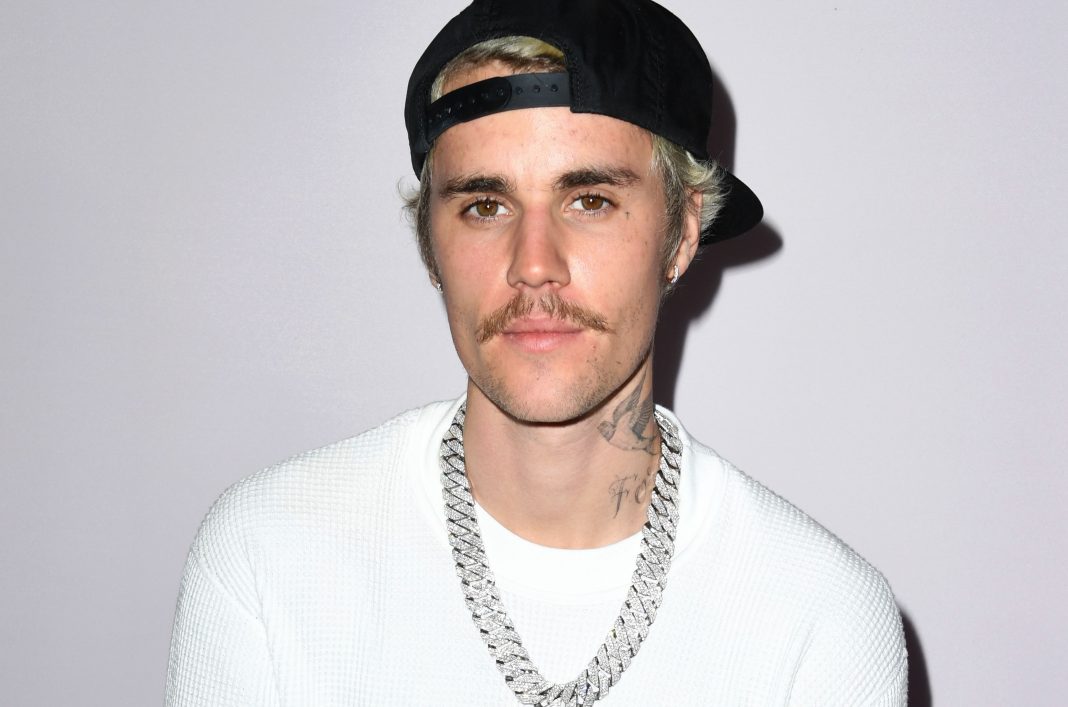 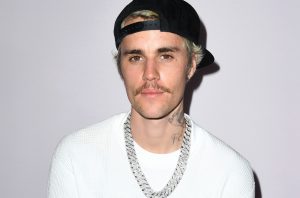 Justin Bieber joins The Weeknd and more in boycotting the 2021 Grammys.

In addition to not being invited to perform, Bieber’s decision is reportedly due to his November 2020 criticism against the Academy, who categorized his R&B album ‘Changes‘ as a Pop album.

Last year, Bieber took to social media to blast the Recording Academy for wrongfully labelling his chart-topping masterpiece. He wrote, “To the Grammys, I am flattered to be acknowledged and appreciated for my artistry. I am very meticulous and intentional about my music. With that being said, I set out to make an R&B album. ‘Changes’ was and is an R&B album. It is not being acknowledged as an R&B album, which is very strange to me.”