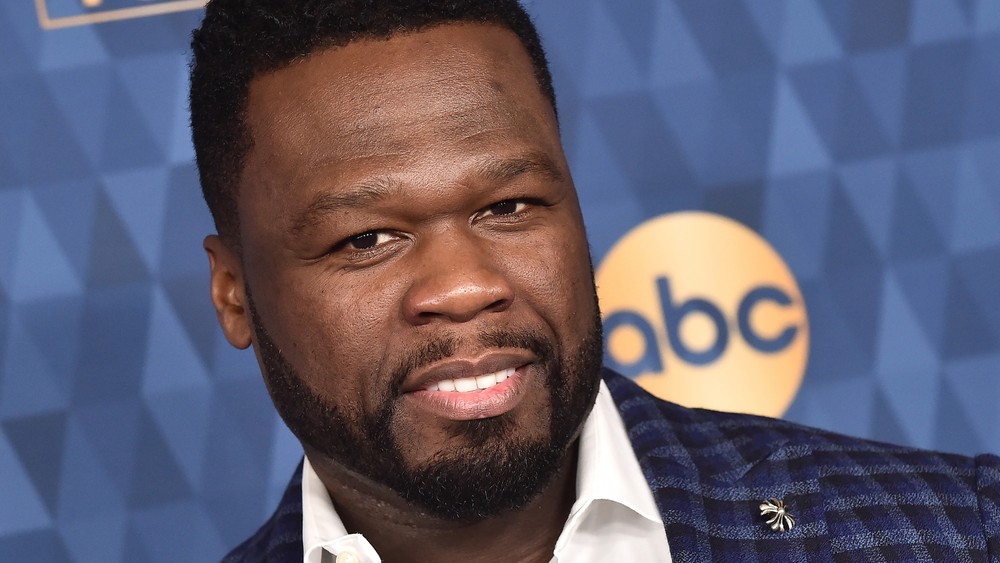 The series is inspired by the true story of Demetrius “Big Meech” Flenory and Terry “Southwest T” Flenory…two brothers who rose from southwest Detroit in the late ‘80s and gave birth to one of the most influential crime families in the United States.

The show is part of the multi-series overall deal 50 Cent signed with Starz in 2018.

He serves as executive producer alongside showrunner, producer and writer Randy Huggins.