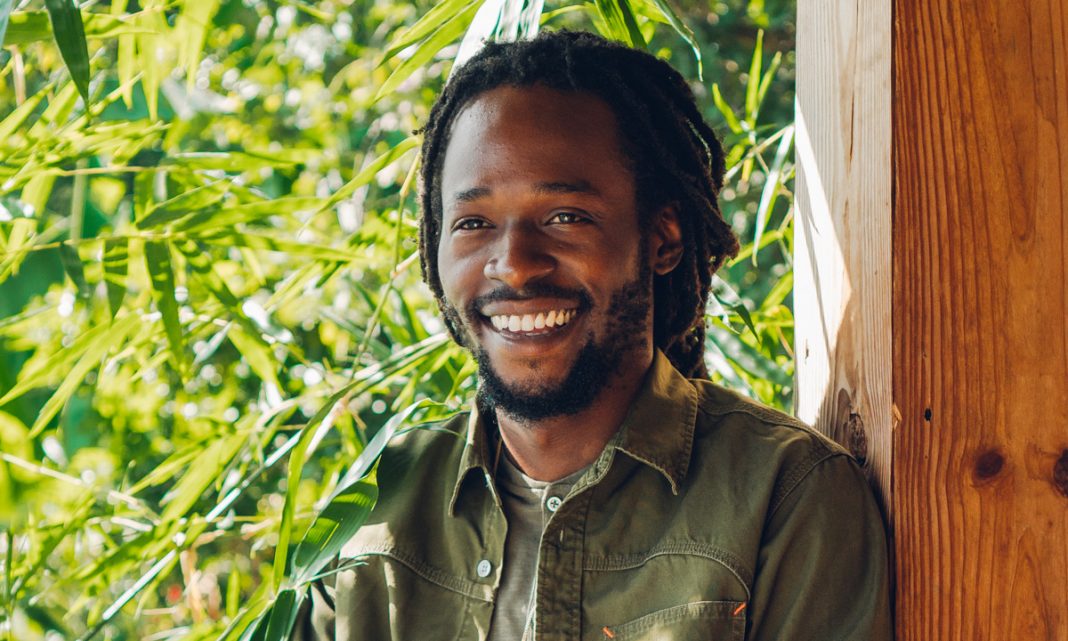 Reggae Singer Jesse Royal is putting the finishing touches on his latest body of work, an album which he’s expected to release next month.

The album serves as the follow-up to his “Lilly Of the Valley” project which dropped in 2017.

The Zee caught up with the Lion Order entertainer, who shares the 4-1-1.