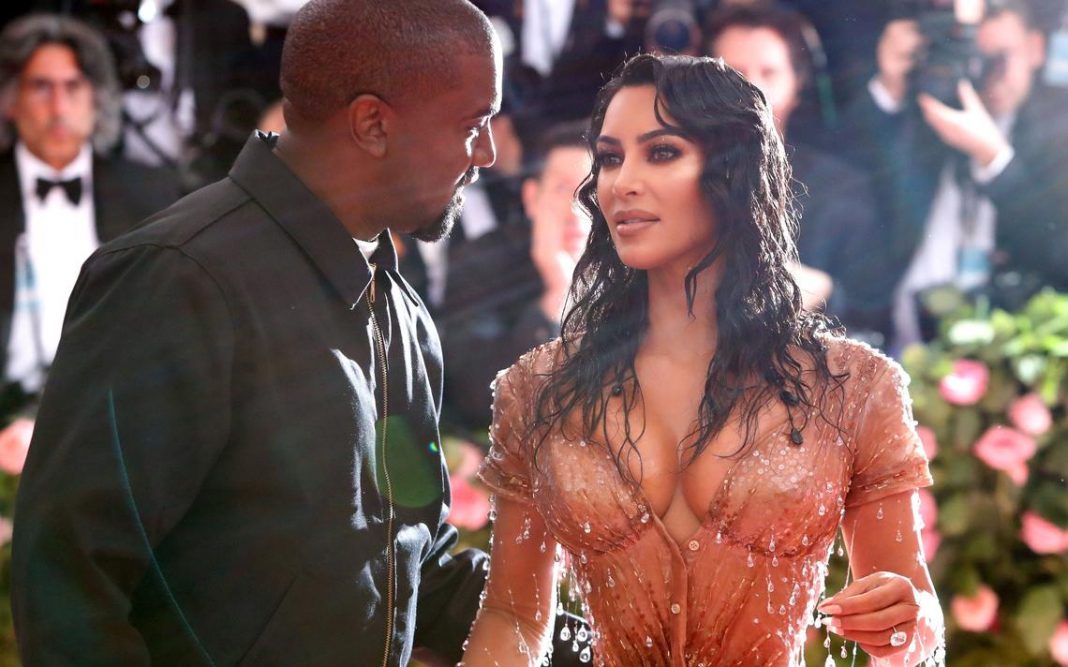 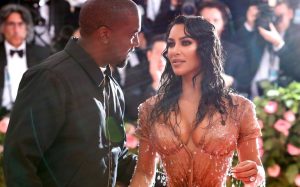 According to Page Six, Kanye changed all his phone numbers and told Kim she can only contact him through his security.

“Even before Kim filed for divorce, Kanye changed his numbers and said, ‘You can contact me through my security,’” said a source.

However, despite their marital issues, they continue to co-parent their four children. Kanye regularly spends time with them, but requests that Kim not be there when he visits.

“Despite this, she trusts him around the kids. He loves them and is seeing a lot of them,” added the source. “She leaves the house and he arrives and hangs out with the kids. They have an army of nannies so the transition is easy.”

Kanye has been having a tough time amid the separation but has found comfort in spending time with his children.

Kim and Kanye are believed to have signed a prenuptial agreement, and TMZ claims neither party is contesting the terms of the document.

Kim filed for divorce last month after a seven-year marriage with Kanye, they both have 4 children together.