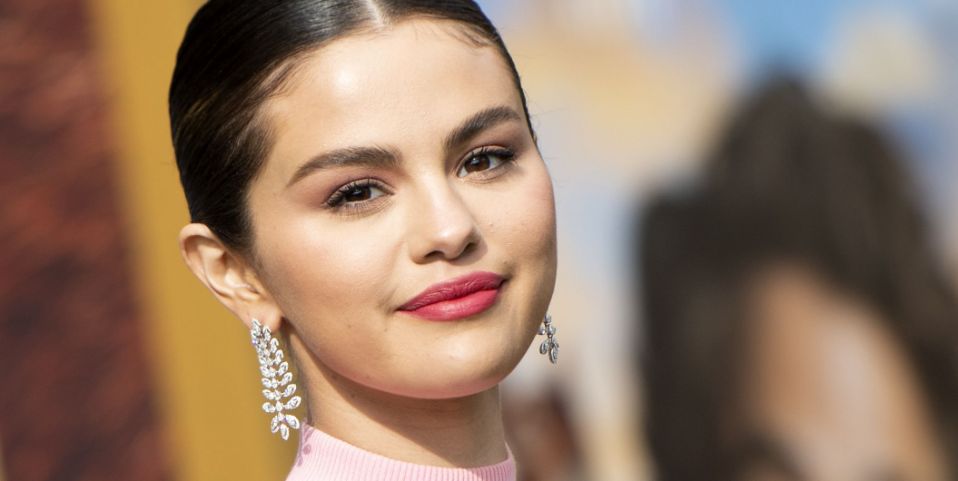 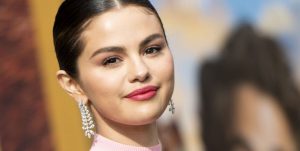 The singer, in a recent interview with Vogue, believes that after one more album she just might retire. She said, “Lose You to Love Me’, I felt was the best song I’ve ever released, and for some people it still wasn’t enough. I think there are a lot of people who enjoy my music, and for that I’m so thankful, for that I keep going, but I think the next time I do an album it’ll be different. I want to give it one last try before I maybe retire music.”

However, rapper Cardi B appears to not like the sound of that at all. She sounded off on Twitter on Thursday saying, “I don’t think Selena should retire. She makes good music and her fans love her. I think she needs one more Era. A edgy one that no one ever seen her as. I would love to give her some ideas.”

Cardi said she likes Gomez and she defends her because she is, “such a sweetheart in person. Us celebs get picked apart all the time but she is just to sweet to go thru that, “If she wants to leave ,leave cause you want to.”