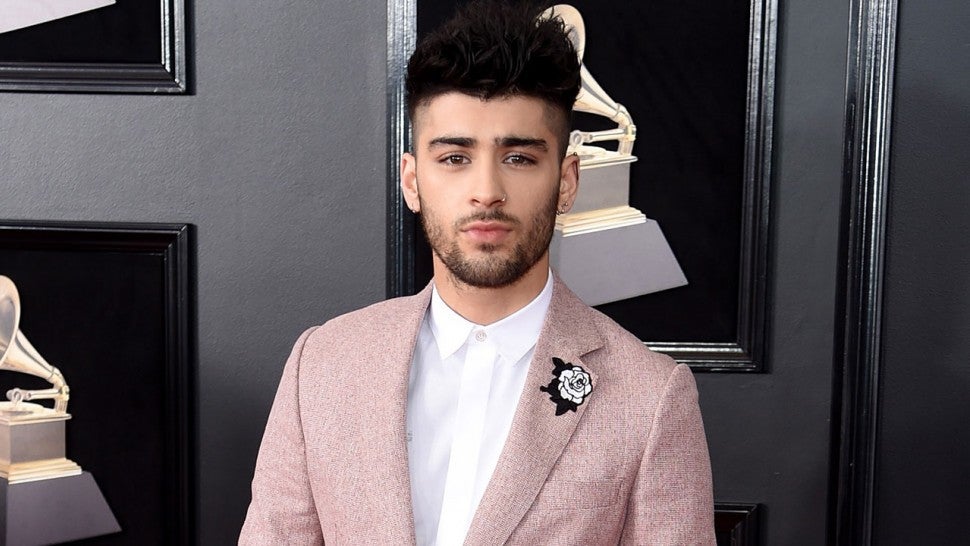 Zayn Malik has delivered an angry message to the Grammy Awards, five days before this year’s music ceremony is due to take place.

Malik has never been nominated, either as a solo act or with One Direction.

Malik’s latest album wasn’t eligible for this year’s Grammys because it came out after the cut-off date in August.

His comments echo those of The Weeknd, who accused Grammys organisers of being “corrupt” after he was snubbed in this year’s nominations.

The star’s hit single Blinding Lights has now spent a record-breaking 52 weeks in the US top 10, and he was widely expected to be among the main contenders. Instead, he was overlooked in all 84 categories.