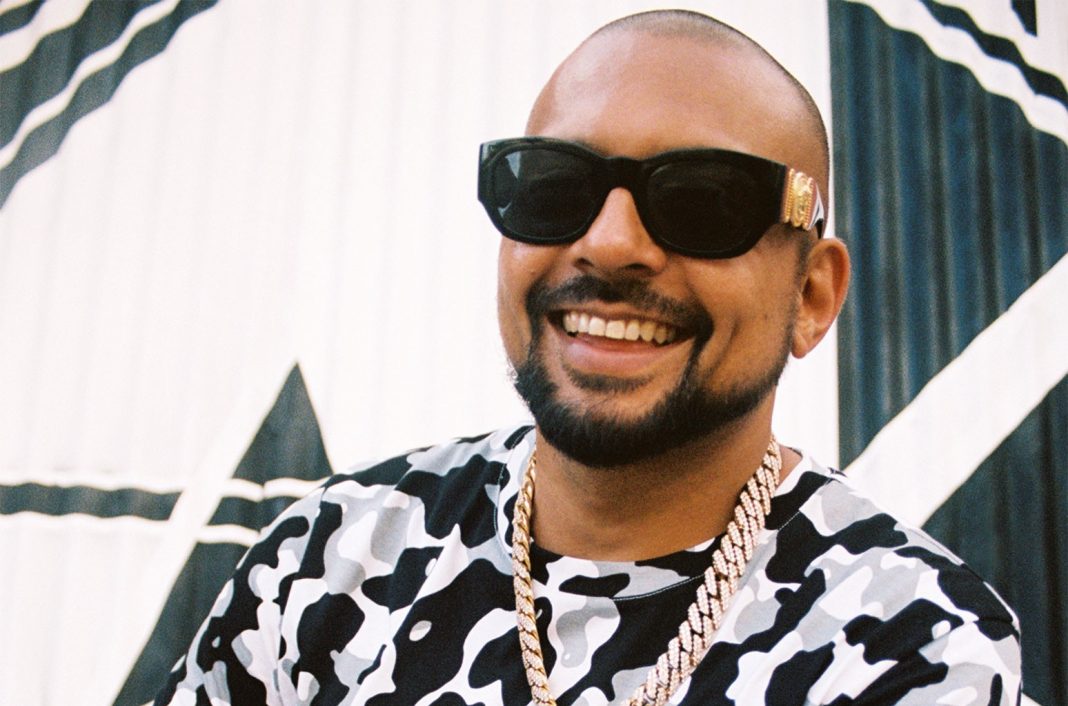 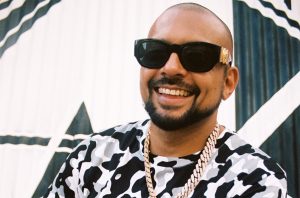 During their Instagram live show on Saturday, March 6, Sean Paul made sure to tell the girls how “awesome and dope” they were as female DJ’s at which they smiled and told him, “you too”.

While the interview was very light-hearted and fun, Amira and Kayla also asked Sean Paul about one of the most difficult times in his life, to which he said this…

During the IG live, Sean Paul said that he will be releasing 2 albums this year. One will be on March 12 called ‘Live & Living’ and the second, titled ‘Scorcher’, will drop in May.